Iron deficiency tends to occur in an individual when his body does not have sufficient iron needed. Obviously, iron is significant as it actually helps getting enough oxygen for your entire body’s tissues. Our body needs iron in order to make hemoglobin.


This is the common yet difficult sign to detect iron deficiency. The reason is that iron deficiency leads to insufficient amount of oxygen to reach the body’s tissues; hence the body is actually deprived of the needed energy. If the fatigue is accompanied with weakness and irritability than its high time you must see your doctor!

Particularly, in women, the major reason of iron deficiency is heavy menses. They tend to lose excessive blood, while the half of it gets replaces, again they lose excessive amount of blood following month.

In case you feel short of oxygen while doing some normal routine activities you use to do before conveniently such as workouts, running, climbing stairs of flight etc, then iron deficiency can be the major cause behind it.

Such a body will concern the brain to supply oxygen rather other tissues, leading the brain arteries to swell, resulting headaches. 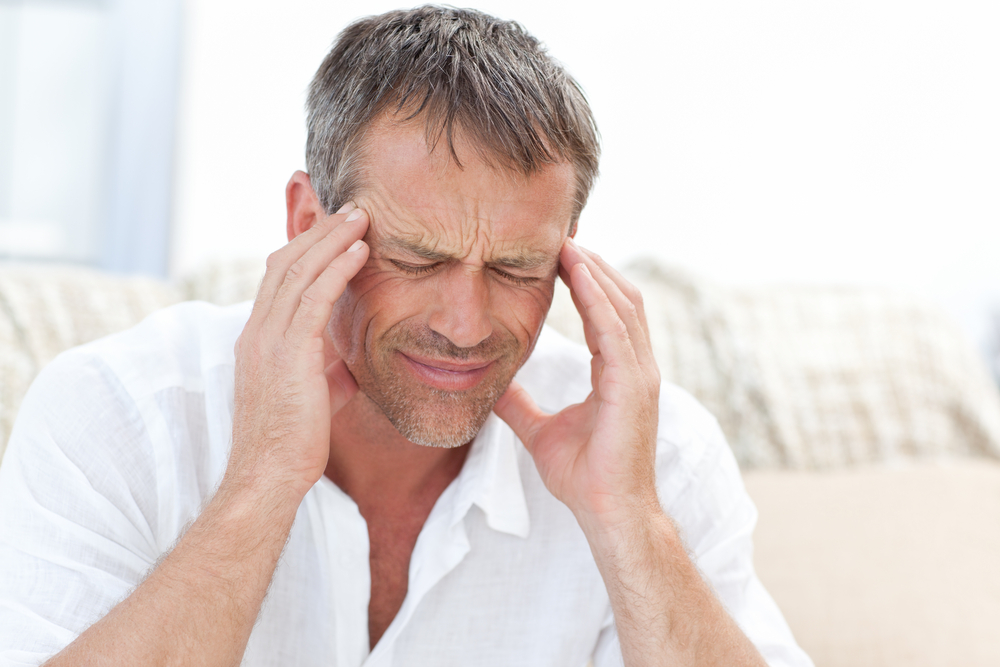 It is known as pica, such an individual may crave such non-food substances, whereas women choose ice!

If you feel anxious, most of the time, even there is no such point of worrying, than you can be a sufferer of iron deficiency.

Shedding of 40-50 hairs a day is normal, however if shedding is excessive, than its something to worry about, as it can be due to iron deficiency in your body.

So these were few signs that indicate your body to suffer from iron deficiency. There are numerous other signs as well, all in all, iron deficiency must not be overlooked and ignored, as it can lead to anemia, which can of course, result in severe complications in future.