Beyonce is the girl who looks flawlessly beautiful twenty-four-seven, but her make-up artist has finally revealed her secrets behind her beauty. Luckily, her glow is way easy achieving right at your home and does not need countless dollars, just like her!

Sir John is the man behind her spectacular new appearance for her recent album and her stunning looks in Mrs. Carter’s world tour shared the tips for her fans to follow the girl’s glow!


In order to re-create Beyonce’s metallic eyes, the make-up artist advises silver, bronze or copper to the eye’s inner corners plus complements the appearance with the nude lip. 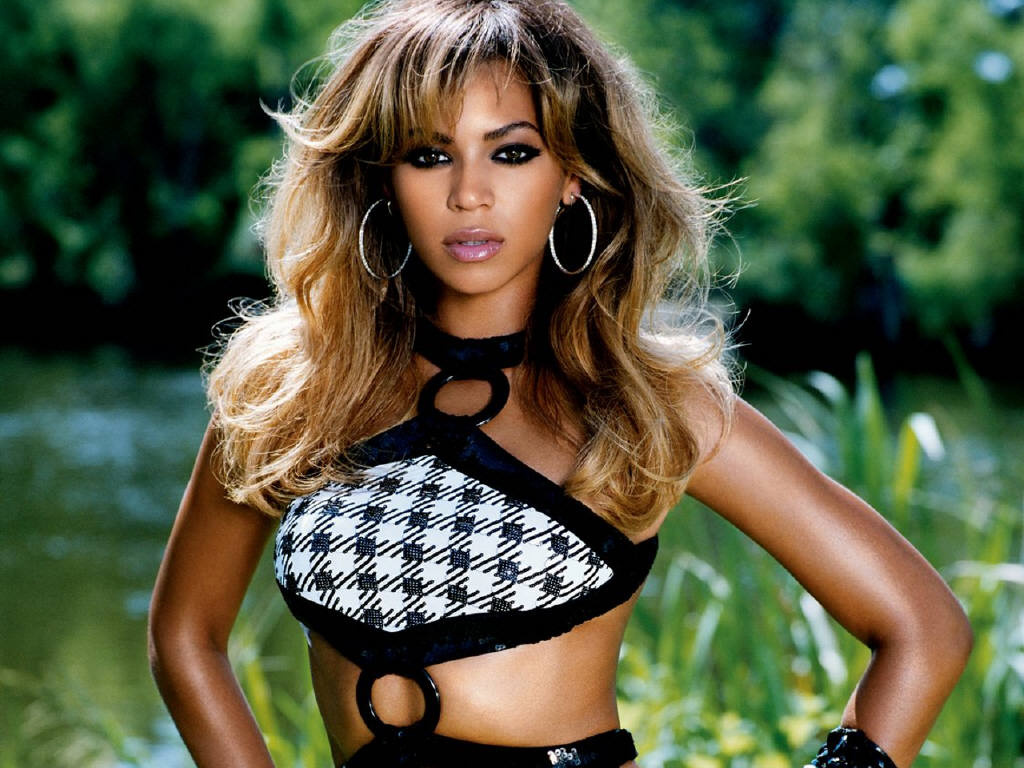 As he spoke regarding the lady’s transformation for her recent visual album, Sir john added that both were actually inspired by the people in New Zealand and Rio De while touring and shooting.

He acknowledges the singer’s passion for her growth. She also pushed me to the greater heights too, he further added.

Sir John met her backstage at the Tom Ford’s spring show 2011 and did not look back again since.

One more member from Beyonce Giselle’s glam squad, Francesca Tolot, make-up artist who met the lady in year 2013 plus created her gorgeous wet look, particularly for the smash hit song crazy in love, too shared the lady’s beauty secrets. She revealed her unbelievable glow on camera and stage is actually because of the baby oil! Yes you heard it right, the good old oil for babies! Well, this tip will definitely help a lot of people, including me!

I worked very closely with the singer in order to create those looks, choosing for much more natural, pared-down look for numerous videos of her recent albums, she further added.

We stopped the use of lashes years ago, except that look in video ‘Blow’, when we actually wanted a real 70’. Well, at a point I just thought the fake eyelashes seems dated, unless one is going for that retro look, I discussed with her, and she was fine with that. 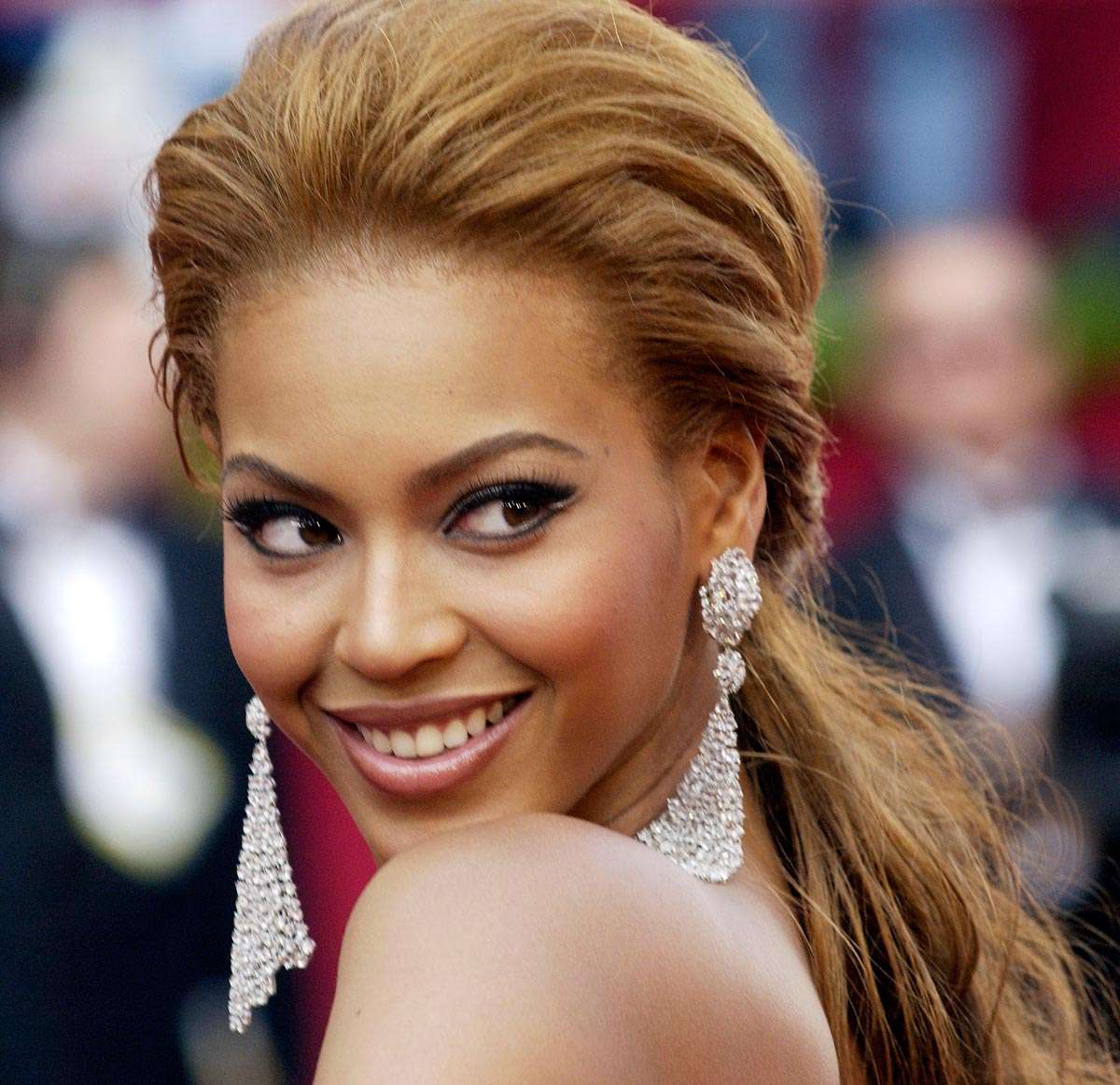 Francesca, the makeup artist who traveled the globe with Beyonce, further added that the singer’s natural beauty basically means the lady requires little make-up, whereas the toughest look that she created ever made her look ugly!

From London Fashion Week, to the BRIT Awards, to the BAFTA’s and more, it was clear that London was the place to see and be seen this week. From movie stars to supermodels, the ladies turned it out across the pond. We also couldn’t help but notice that many of the girls rocked a bold lip […]

How to Increase Your Female Appeal

When it comes to beauty and sex appeal, a successful business lady and fashion designer Nadja Atwal is a person whose advice you can trust. Follow her simple tips to uncover your inner charisma and gorgeousness: 1. Try on “I know look” – you should always look like you know perfectly who you are and […]

Evening Habits Useful for Your Beauty

What woman does not dream to wake up fresh and beautiful every morning? It is not so hard to get, if you treat yourself right every evening. Find out 10 simple steps to your good-looking in the morning. 1. The first thing you need to do is to remove all your makeup. Do we even have […]