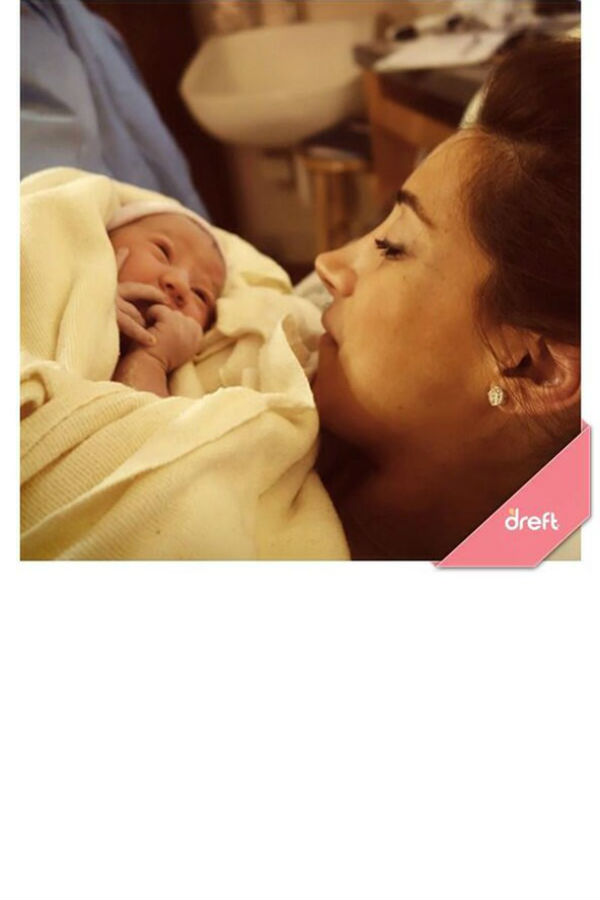 Born: 2 February 2014
Parents: Kevin Jonas and Danielle Jonas
Alena had a controversial start in life as she was introduced to the world by a sponsored tweet. Washing detergent Dreft had the honours of showing off #babyjonas, which trended worldwide. Born: 17 January 2014
Parents: Zara Phillips and Mike Tindall
Zara gave birth to her first child at Gloucestershire Royal Hospital, how fitting. Mia weighed a healthy 7lbs and 12oz and her dad Mike Tindall described her birth as ‘the best day of my life’ Aww. Born: 8 January 2014
Parents: Peter Andre and Emily MacDonagh
Amelia, the first child of Peter and Emily, was born at Musgrove Park Hospital, shortly after New Year. Peter released a statement on his website, saying “We are extremely thrilled and mum and bubba are doing fine. We are looking forward to a nice quiet couple of weeks getting to know our baby.” Despite being less than a month old,Amelia has already had her first magazine photo-shoot.