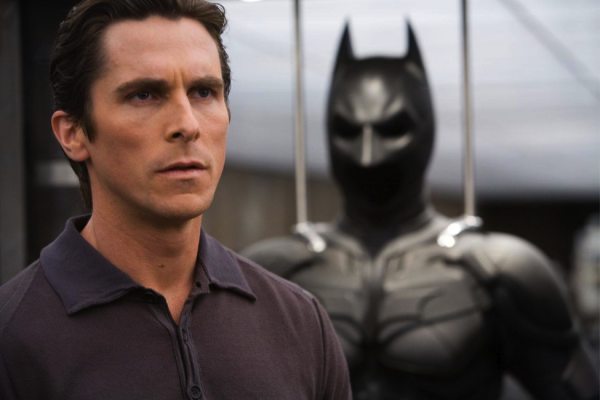 “It’s not what we are underneath, but what we do that defines us”- Batman Batman is the superhero we grew up watching. He is hot, loved by all and a savior. The dark knight is an amazing movie which has everyone’s favorite batman in its cast.

The dark knight is a 2008 superhero film directed, produced and co-written by Christopher Nolan, based on the DC comics, Batman. Christian Charles Philip Bale was born on 30th January 1974 is an English actor. He is very famous for his role as batman. He reprises the lead role of Bruce Wayne/Batman. In the movie, he along with many others combined are in the search of ‘the joker’ which was played by Heath ledger. But as tragedy strikes in movies, so does it strike now in real life, due to some reasons Christian Bale would not continue being Batman.

So, who will take place of Christian Bale in the batman series?

Ben Affleck it is. He would be continuing as Batman. Angry are fans who have taken up various social networking sites to show their disappointment.

Ben Geza Affleck- Boldt was born on 15th august 1972 is an American actor, film director, producer and screenwriter. He has done many famous movies and is regarded as a very good actor. But we all really wonder can he play batman as well as the trademark of it set by Christian Bale? Umm, well, here is some shattering news for you, Affleck, even if you do half as good acting of batman as Christian Bale did, we would not be able to accept you.

It is pretty due to the psychology of the human mind. The human mind when sees the same person in the series of something, and then accepts it as it is. We start believing in it even if it is way too stupid for us to and consider them to be real. We have seen Christian bale as Batman since years and now he has an image of it which cannot be changed. Even if we see him not dresses up as Batman, and not even in the movie, he is the Batman for us and always will be. We have seen him in the series, as Batman, we consider him to be it and it cannot be that someone just springs up and changes the Batman. It is disappointing. Even if you work as well as Christian Bale and even if you do better, it is a definite thing that no one would be ready to accept you as Batman. Even if you look half as hot as Christian bale, no one would love you that much. We love batman means we love Christian bale as batman, no one can take his place.

Well, anyways kudos to your try to make fans love you and have the image of Batman.