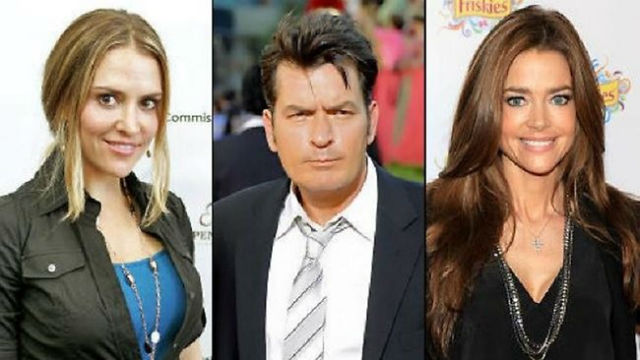 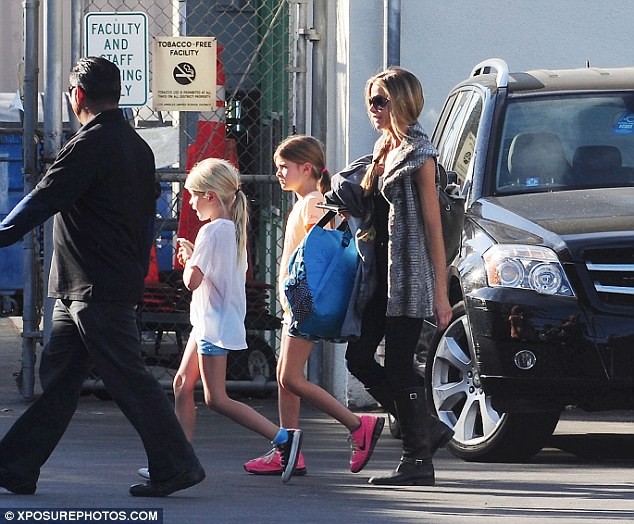 Actress told that she has given up the custody of her ex-husband, Charlie Sheen’s twins (who are reported as ‘violent twins’ by the actress) Bob and Max, 4 years old. She says that boys didn’t behave well with her daughters. In fact they slapped, punched, scratched and caused lots of troubles for her daughters.

Denise were taking care of Bob and Max after their real Mom, Brook Mueller was under some medical treatment for rehabilitation. She was given the temporary custody of her kids but the star says that she is unable to look after the ‘Violent Twins’ as they have caused lots of troubles for her own kids. She has written to DCFS that she is giving up the custody of Bob and Max because of their bad behavior for her daughters and pet dog. (Reference TMZ)

According to TMZ, she claims that ‘her daughters have been strangled, kicked in the head and stomach, scratched, bit, slapped, punched in the face and head, and spit on by Bob and Max’. Also they kicked her dog and squeezed his head. They enjoyed seeing dog whimper in pain.

Picture turns when Bob and Max’s mother Brooke blamed Denise for not being nice with her sons. She told that bob was totally unhappy with Denise as he told his mother that he hates her (Denise). She says that Denise was trying to turn his son against her. 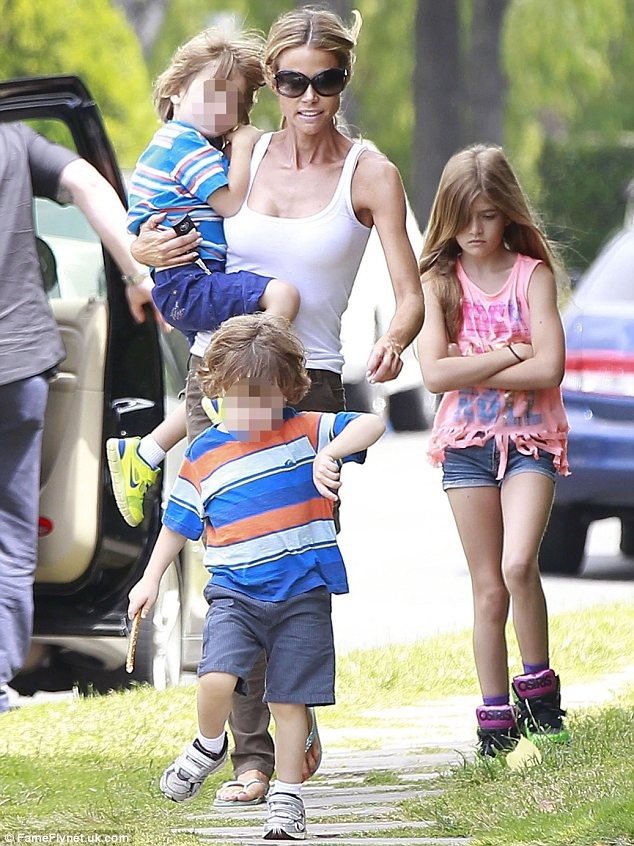 Charlie wants to keep Brooke away from his sons, as he tweeted

‘Oh, by the way, nice try this morning Brooke. ‘You are a chubby weirdo who will lose at every turn trying to get between me and my boys (sic)’ their relationship seems so be totally broken as he called her a ‘whore’ and ‘chubby weirdo’ 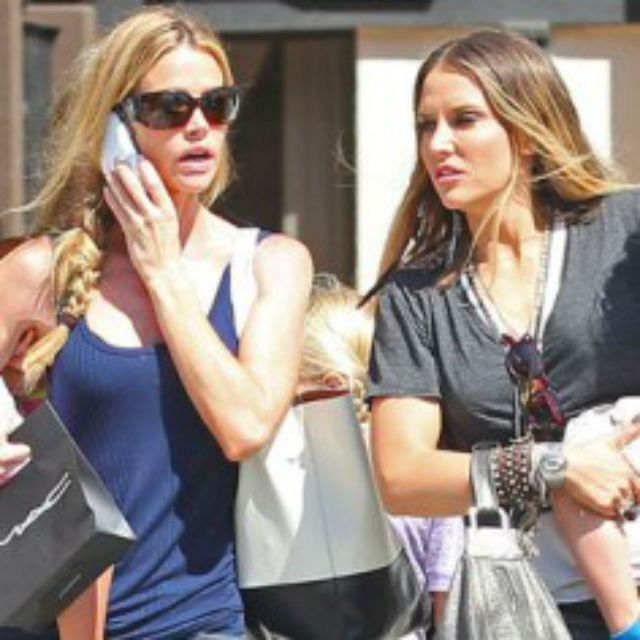 According to sources, the latest news about the controversy is that both of the women are called by child protection services for an emergency meeting.

Can You Guess These Famous Celebrity Eyebrows?

Nothing frames your face and changes your look like a well-groomed pair of eyebrows. Even if you’ve overindulged your tweezing tendencies, you can totally fake it. Jared Bailey, resident brow expert at Benefit Cosmetics, told us how to make your eyebrows work for you. Need some brow-spiration in the meantime? Click through and see if […]

She is accompanied by fiancé Shane Warne to the Star-Studded event maximum times. But on Monday there was someone special to the frame. On the BRITs Icon Award Ceremony she was spotted with Damian her son. Sir Elton John is the proud godfather of Damian and Liz wanted her son to see his godfather receiving […]

Of all the awards shows happening this season, the Grammys is easily one of the best red carpets to watch. Celebrities pull out all the stops with wild hair and crazy makeup, choosing to wear their most creative looks that would be out of place at more serious red carpets (we’re looking at you, Oscars). […]