The question of the year… did the teen heart throb Justin Bieber and Disney star Selena Gomez really got pregnant?? Lets take a look… 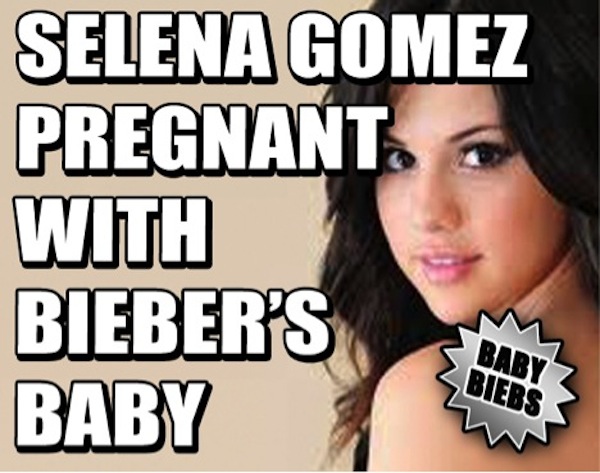 Justin Drew Beiber was born on March 1, 1994. This Canadian pop artist, actor and star musician have received numerous awards. With a global fan base, termed as “Beliebers”, and over 40 million followers on Twitter, he was named by Forbes magazine in 2012 as the third-most powerful celebrity in the world. Needless to say he is the biggest pop star on the planet. 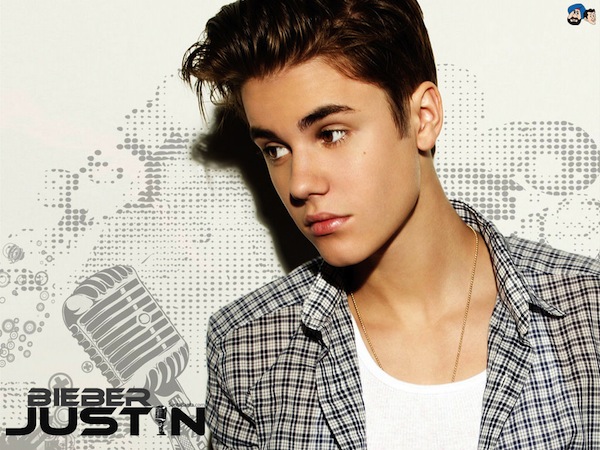 Selena Marie Gomez was born on July 22, 1992. This American singer and actress starred in many hit Disney series and have delivered quite a lot of hit songs and albums. She is yet another Disney star turned into a pop giant. 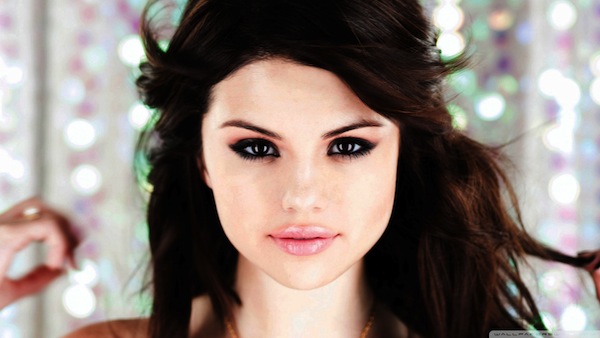 Well the world knows about Justin Bieber dating Selena Gomez… there is no secrets to it. They both went public about their relationship at the Vanity Fair party. Gomez and Bieber were this cut couple sneaking around, having fun… you know the “dream couple”. Selena even got death threats for dating Justin but that didn’t seem to bother them at all. Wherever they went, they were together. They were the match made in dream heaven. 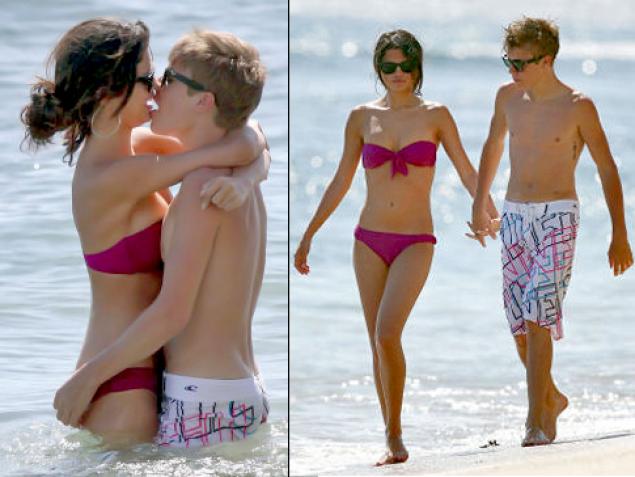 But then they shook the world by calling it quits! Justin Bieber and Selena Gomez had been going on and off for quite some time and then finally broke up after two years of dating. Sources said that busy schedules and trust issues were to be blamed. Selena hinted that Bieber’s huge ego was the main reason behind their break up while Justin didn’t gave away any reaction. But that’s not where the dust settles. The question that popped out of nowhere just after this young power couple broke was that did Justin and Selena get pregnant? 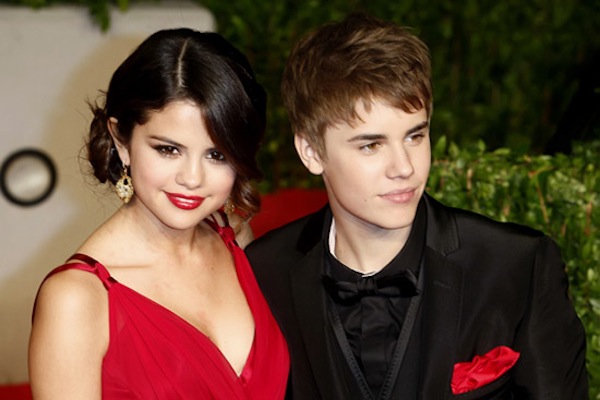 Selena Gomez was rushed to the hospital because of nausea and which raised a suspicion and everybody thought she might be pregnant with Justin Bieber’s kid. Gomez had fans worried on May 22 when she revealed that she had to cancel a live VEVO UK Twitter chat with fans because she wasn’t feeling well! “I am not sure if I am sick or ate some bad food but, I feel horrible. (Sic)” tweeted Selena. Of course, some decided Selena’s tummy ache was neither the flu nor food poisoning. They opted for door number three: morning sickness. What else is there to explain Ms. Gomez cancelling a concert, having the chills, and most importantly being seen in public again with on-again, off-again boyfriend Justin Bieber? The rumors grew so large that “Selena Gomez pregnant” was a trending topic on Twitter. Adding to the rumor is the fact that Selena turned down alcohol while hanging out with the 14-year-old Jaden Smith recently. While Selena may be legal, Jaden clearly isn’t. Still, rumor has it that she turned down the alcohol because she is pregnant. 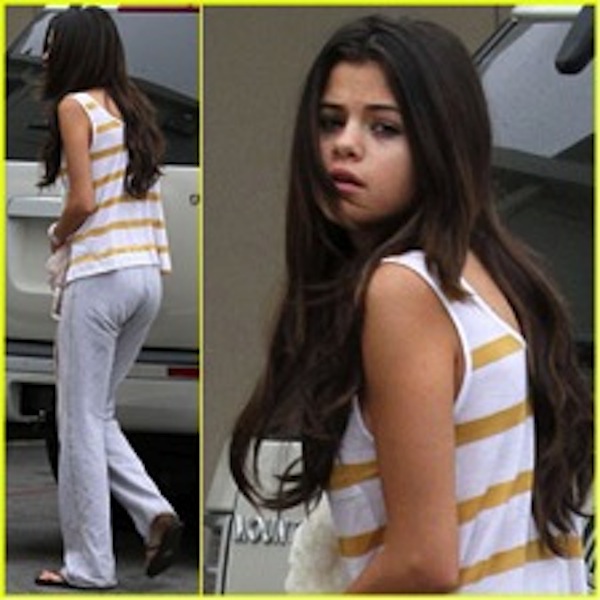 In our view, are Selena Gomez and Justin Bieber having a baby? Not yet, but the singer is at the very least ready to move out of her family’s house. Gomez, who like every big diva has had to face pregnancy rumors, clearly doesn’t seem pregnant. The ‘Come and Get It’ singer showed up at last week’s ESPY’s awards show in a stunning red dress looking anything but pregnant. Gomez, who’s on again and off again relationship with Justin Bieber continues to be the talk of the 2013 dating rumor mill, Gomez did reveal that she would likely step away from her career once it comes time to have a family.