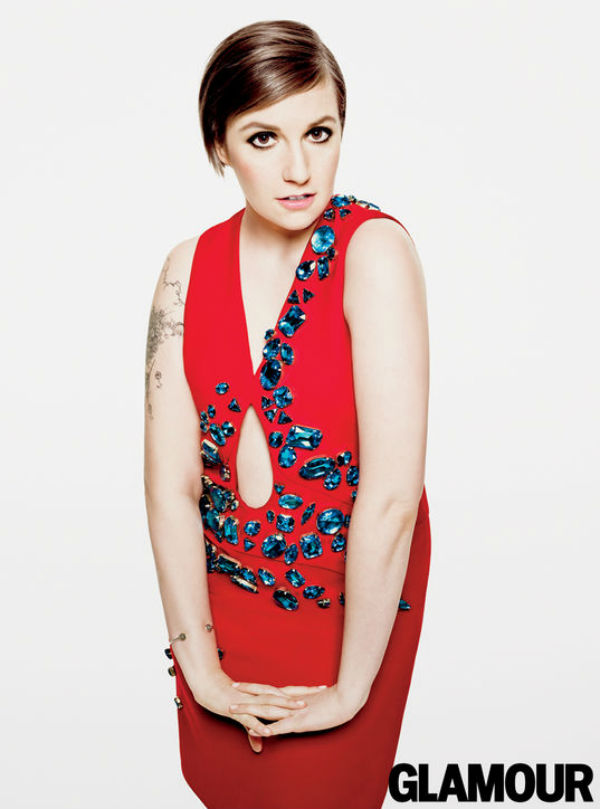 There’s no denying it: Lena Dunham is a force for womankind. She gets us. Read this sneak peek of her cover interview and let the 27-year-old creator and star of HBO’s Girls change how you feel about love, friendship, your body…your life. Plus, watch Lena deconstruct her hilarious tweets in our cover video. To read the complete story, and see all the photos from her cover-shoot, pick up the April issue of Glamour on newsstands March 18 or subscribe now for instant access to the digital edition.