Earlier it was published through Vogue that Jennifer Aniston wore a new hairdo as she appeared on Monday while performing her routine chores in Los Angeles. It was might a weird thing as her beautiful blond locks were loved by her fans. She told Vague earlier that she adopted this short haircut (which can be named as a Bob) because she was bored but was there any other SECRET behind this sudden change for the 44 years old actress Jennifer Aniston. 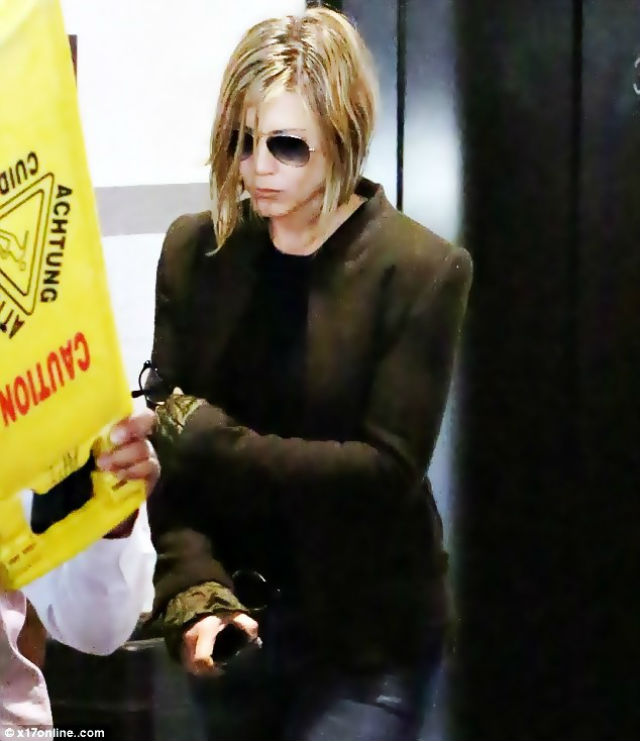 Secrets are revealed soon after they are born in models’ and actors’ lives. They can’t hide even a pinch of their activities as they are round the clock observed through media and channels. Jennifer has admitted that she had to sacrifice her nice blond hair due to a disastrous hair treatment which she has had. She told Elle UK that it wasn’t specifically for a role. She had undergone that treatment (called Brazilian-Style Blow dry) which is used to keep hair straight up to 3 months. This treatment is done with the combination of keratin and formaldehyde. Jennifer confessed that the treatment had ruined her locks.

‘It wasn’t for a role. My hair went through a phase,’ she admitted to British monthly. ‘I did this thing called a Brazilian and my hair did not react really well to it.’ 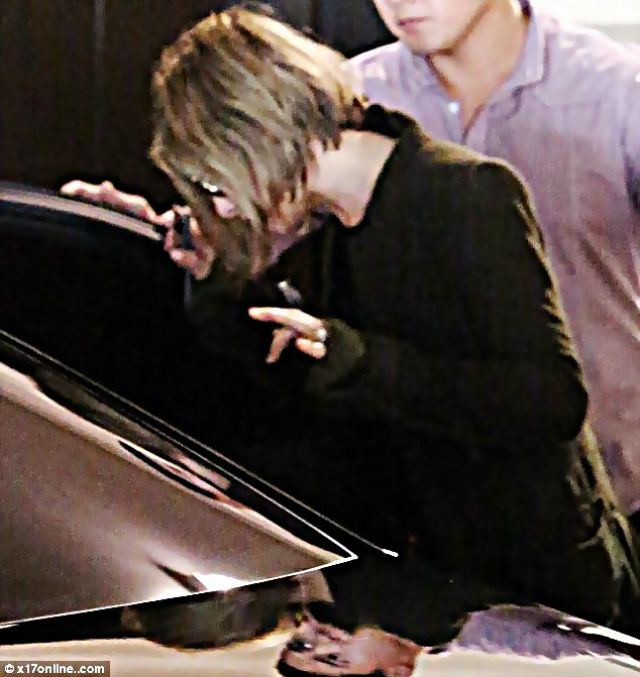 She surely is feeling great after getting her new hairdo. On Monday, walking in her boy friend’s casual jeans and green jacket, she said that she was happy and feeling lighter, she did it!

It looks like she is one of those bold beauties who can do anything to regain their charm. Confidently smiling, she explained that,

‘It’s simple, it’s really simple, that’s for sure. But I’m always one of those girls who do a big old chop just to get it really healthy, to repair all the [damage from] hair coloring and stuff like that. And I just got bored, honestly. It’s fun to change it up once in awhile.’ 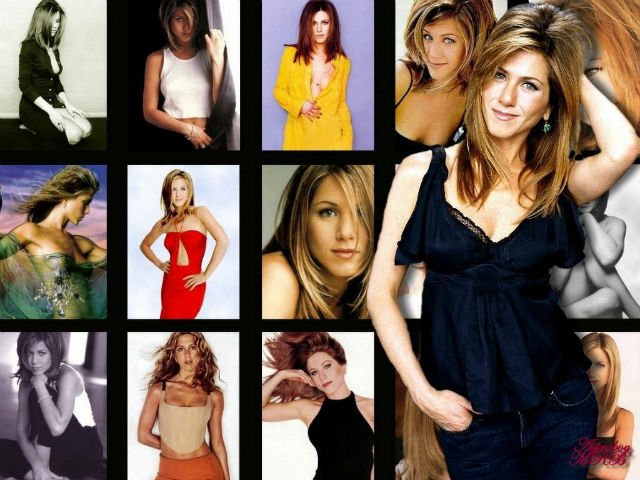