Since TV show pilots are shot far in advance of episode two and beyond—and since producers often use that time period to make changes to their series concept—the first episode of a show often looks totally unlike the rest of them. Three seasons later, when you’ve settled into the rhythms of your favorite show, going back to watch that early endeavor can be kinda jarring. And also a little hilarious! I rewatched the very first episode of Revenge and was struck by these vintage, funny, and budget-related elements I totally forgot about. 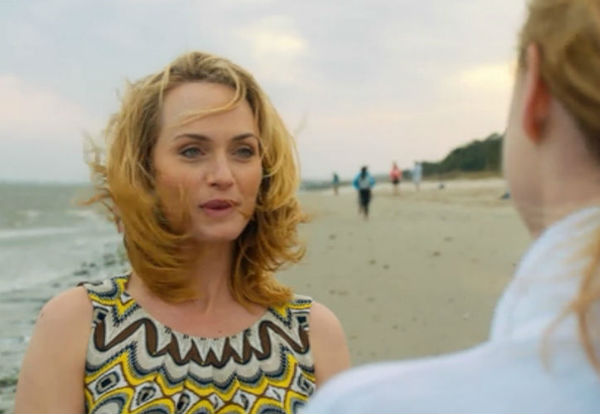 Amber Valletta’s Lydia Davis gets the classic series-opening line “Welcome to the Hamptons.” For some reason, I thought it was Victoria. 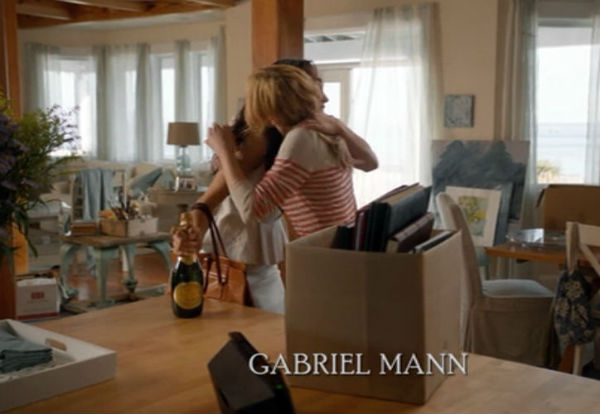 When Ashley walks in for the first time, Emily gives a true girl’s-girl, high-pitched “Heeeeeey!” This voice has not been heard from since. She also chirps, “Wanna get drunk on cheap margaritas later?” It feels wrong! 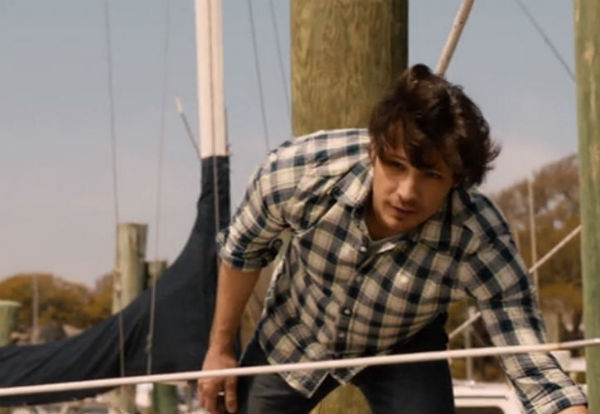 Nolan comes skulking around trying to buy Jack’s boat, but Jack can’t sell it to him because he’s sailing to Haiti to volunteer and also because he hates Nolan! I had completely forgotten this entire exchange 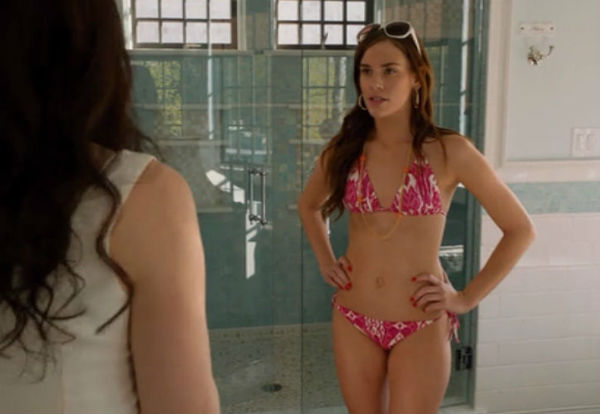 Victoria and Charlotte have a glorious exchange where Charlotte bikini-sulks that “compared to what the rest of my friends are wearing, this is practically a burka.” Then Victoria says she doesn’t want Charlotte to end up at “one of Diddy’s hot tub parties.” Adorable! 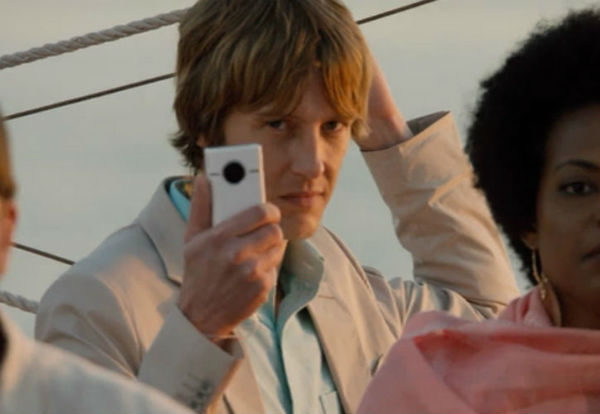 Nolan tapes Victoria’s art-auction speech with this silly little camera. As you can see, his trademark broody face is already in place. 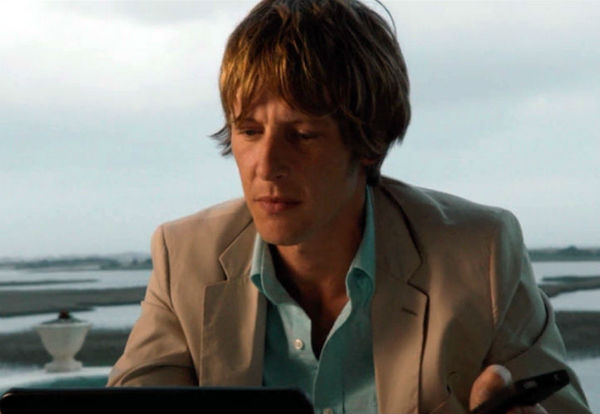 For the rest of the series, any time we’re on Nolan’s sprawling deck, we see nothing but ocean beyond the landscaping. But in episode one, the backdrop was all marshy—I’m guessing that has something do to with a limited effects budget for the pilot.