The most famous photographic face lady, Cheryl Cole, was very anxious to meet Tre Holloway when she heard the news that he had flew, to London from U.S. as the rumor is heard by everyone that they were in a relationship for a period of time. Therefore after a long gap they were very eager to meet each other at one chance. 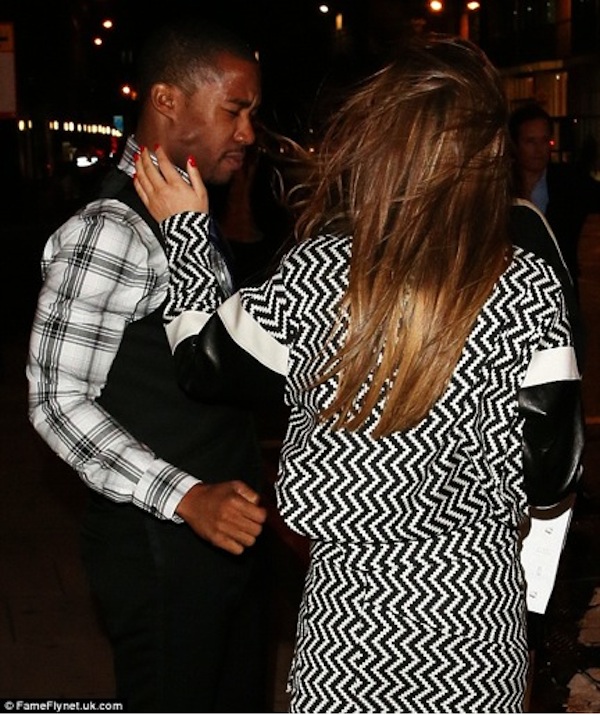 The outings of the pop stars usually deal on huge scale without any fixing of the time. So the couple decided to fix their date with group fellows on Saturday night.

Cheryl Cole who is always very much curious about her dressing as we saw in her reality show X FACTOR, she always pretend to be the most attractive and gorgeous looks among other judges.


This time decided to make the event worthy with her boyfriend by wearing most drastic outfits cost $2,400 which seems to be much expensive but for her hang out sake she tried to attracts everyone including her boyfriend as well.  However after a great meal they also decided to join to a club for further chilling and fun.

Cheryl along with her love partner decided to take a meal on Sushi Samba, located at the most topes view of Heron tower which is amazing viewed place according to the point of view of every artist.

After spending the wonderful time they both along their folks left that place by appreciating the girl, who was singing in the Heron tower. As they both were looking adorable in order to attract every one by their fancy dresses and hot looks. 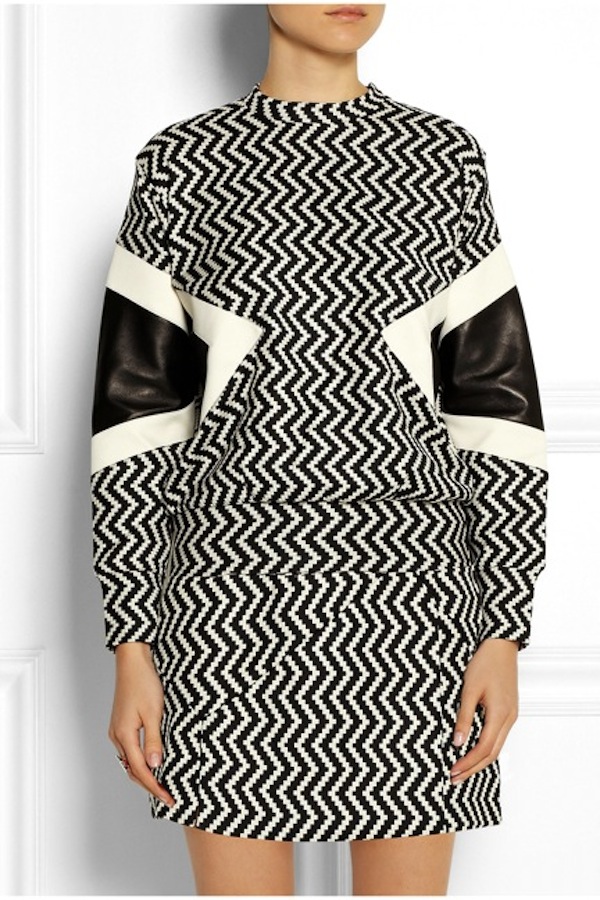 They both were in a great mood not to stop fun for whole of the night and step towards Rose Club along their pals in Marylebone. For the sake of modernisation, Cole made several struggle in order to catch his boyfriend attention probably, by wearing those expensive shirts along skirt and nude scandal worth of $825 with the heal of 4.5 inch, of Givenchy brand. At that occasion when one of her pal told her that she just amazed the  time by wearing such drastic outfits so she got excited and couldn’t kept her self away from taking out his tongue for excited look. 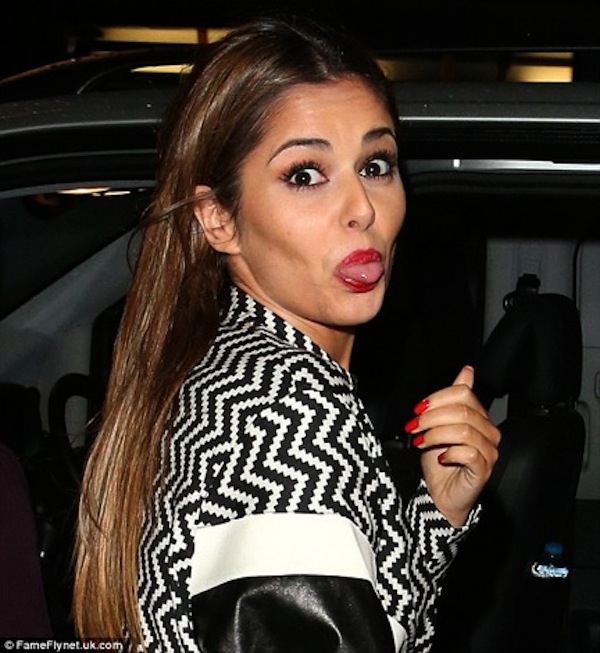 The company was itself felt much excited by seeing their talented pop star singer in their latest designed outfits and they were pleased by their customers as well as their publicity gain much profits and hence grabbed the attention of their customer as well.

If any of you guys saw Jimmy Kimmel Live! the other night (and how could you not because that Scandal telenovela was amazing!), then you probably heard him making fun of all the Los Angeles meteorologists who sounded like wimps as they predicted a severe rainstorm. Well, those meteorologists weren’t joking around because during the […]

Do Celebs Prep for the Paparazzi Before They Leave the House? See What Emmy Rossum and Camilla Belle Told Us

The conversation was all fashion (and maybe a little bit about boys and dating!) at H&M’s Conscious Exclusive Collection Dinner on Wednesday night. Emmy Rossum, Camilla Belle, Sophia Bush, Kate Mara, Amber Valletta, and others came out to toast the new eco-collection, which Danica previewed yesterday. It was such an intimate evening that I got […]

Saturday night was the last big awards show, the Costume Designer’s Guild Awards, until the big kahuna of them all (ahem, that would be the Oscars) this Sunday night. But before we get to the Academy Awards, there’s a ton of exciting fashion and show scoop to tell you from the 16th Annual CDGAs! Scandal‘s […]