Oktoberfest is party-time and thankfully it’s just once a year! With beer at 150 to 250 calories per pop, it’s clear how they can really add up over a couple hours. Fortunately its “lighter” cousin is not too bad, around 100 calories per serving. Aww go ahead, why not join the celebration, right?! 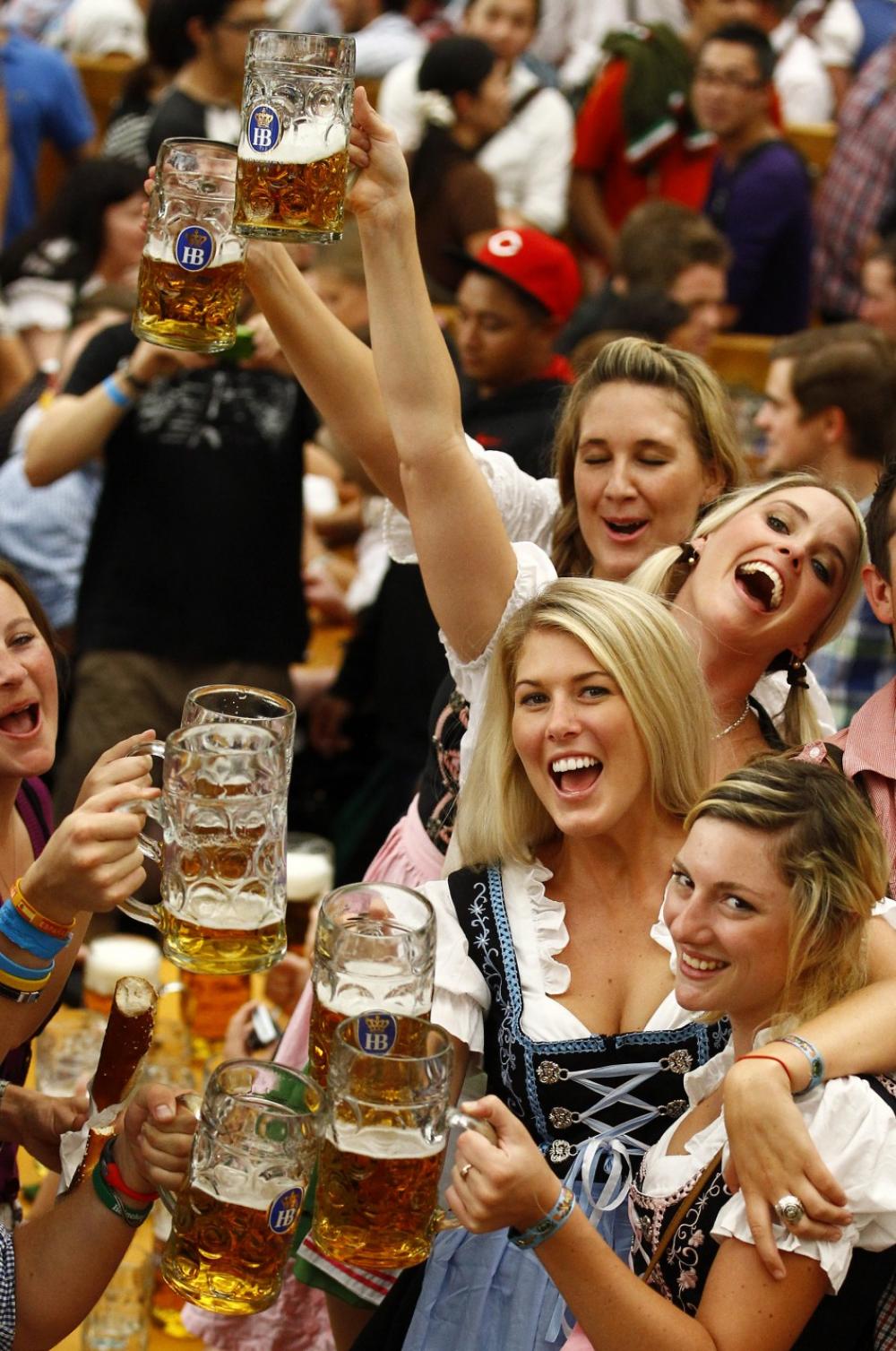 There’s no way around it, ALL Daiquiri cocktails contain a sugar syrup regardless if served straight-up or with your favorite fruit like strawberries or bananas. Sugar is divine when blended into this mix of white rum and lime juice but sugar also equals calories, and depending on its recipe, this little 1940s Cuban drink can contain up to a whopping 300 calories! 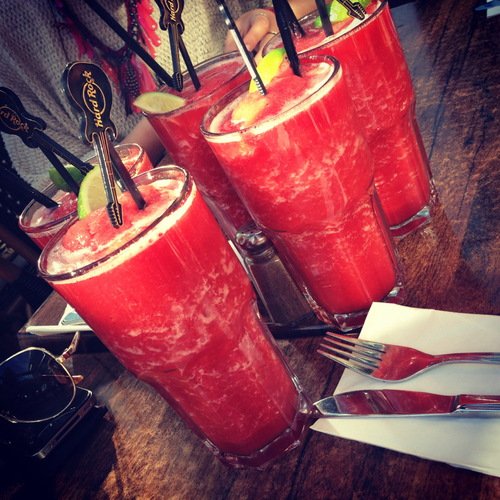 13 The Irish Coffee Work Around 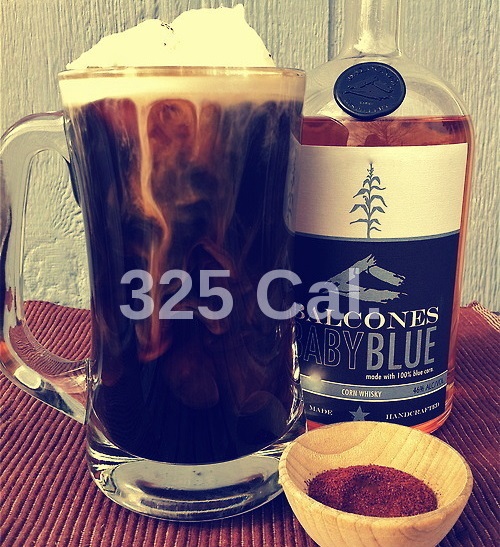 It’s hard to resist a Mai Tai, but you might think twice before indulging in this lovely cocktail while laying on the beach! The ingredients of light and dark rum with creme de almond, alongside the exotic sweet and sour mix and pineapple juice comes in at 260-350 calories per serving! Perhaps a flavored vodka and a diet coke is kinder for fitting-in the bathingsuit? 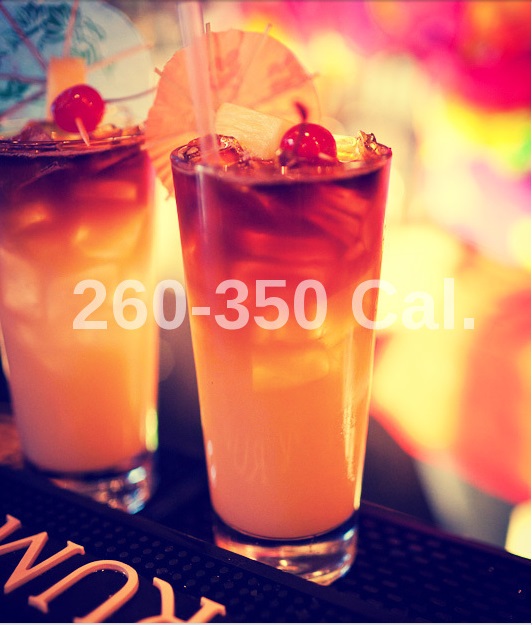 11 “The Dude” & The White Russian Cocktail

The Dude’s favorite drink in the film, The Big Lebowski is the White Russian. It’s the cream and sugary coffee liqueur that gives the vodka White Russian its high fat/carb content. In fact, it contains up to 500 calories per drink! Despite what The Dude says, beware of White Russians! You’re be better off with a coffee and a shot of Jack Daniel’s. 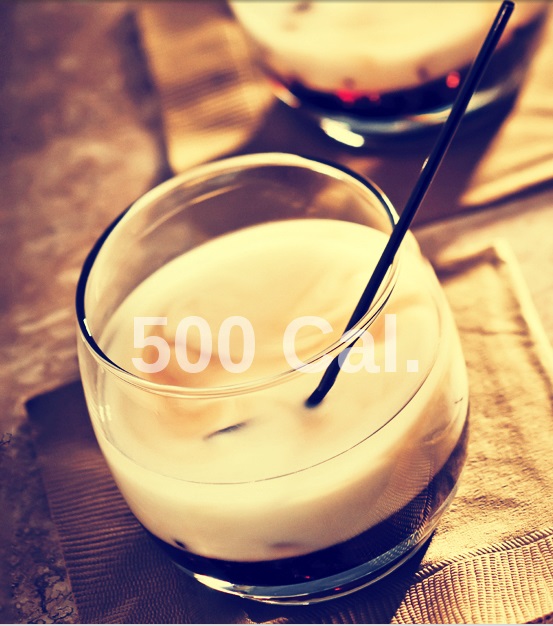 10 Piña Colada As A Meal Replacement?

The delicious vintage Puerto Rican, Pina Colada won’t allow room for side snacks because it comes in at 644 calories per serving. Although coconut milk is healthy, its fat content remains high. When paired with white rum and pineapple juice sweeteners, the “need-to-diet” alarm bells are bound to ring!

This favorite cocktail containing 5 different types of alcohol and 250 calories is doubly lethal! The offender is the sugary “sour-mix” or “limeade” and Coca-Cola in the Long Island. It’ll not have the exact same taste but your skinny jeans will fit better by subbing the sour-mix and Cola with real ice tea and lemon juice.

Have you noticed how the right wine enhances a dish to perfection? Be careful though, it’s affinity to food will add 80 to 90 calories per glass per meal and perhaps encourage you to eat more. If taste-buds are kept in check, one glass won’t do harm, although on a regular basis, wine will certainly have an impact on your weight. 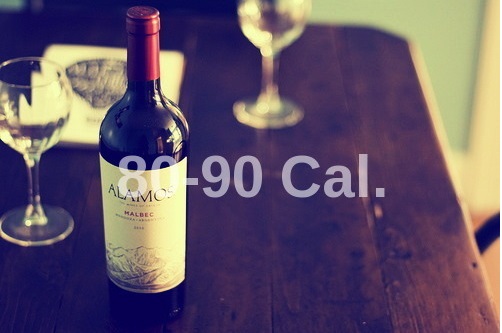 Eggnog contains several eggs, whole milk, heavy cream, sugar and added rum or other spirits. It’s yummy, but you pay a price calorie wise. One cup contains approximately 450 calories, hence consuming too many of these while celebrating the holidays will certainly require a New Year’s resolution!

Dazzling champagne is pure sugar and each added ingredient brings more calories. For instance, the popular Cosmopolitan adds sugar on top of sweetened cranberries and juice, plus lime juice, Cointreau or Grand Marnier, all serving up to 331 calories. This was the signature drink on “Sex and the City”, but did the svelte gals enjoy the 75 calories “lite” version? 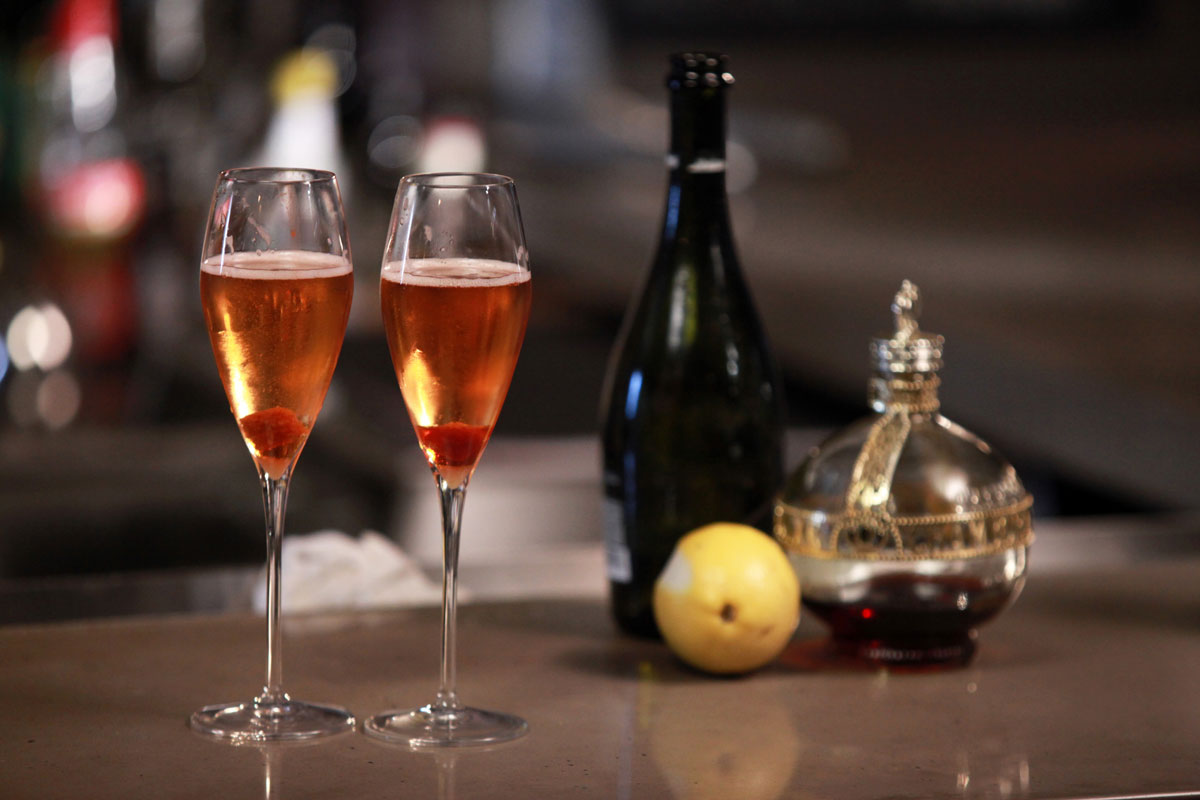 You would think having a refreshing fruit cider beverage was less fat inducing than drinking a beer, but one bottle contains 180-230 calories. That’s equal to one serving of Ben & Jerry’s Vanilla Ice Cream! Therefore the same idea about beer applies to cider: a couple of them in a day won’t work while on a diet. 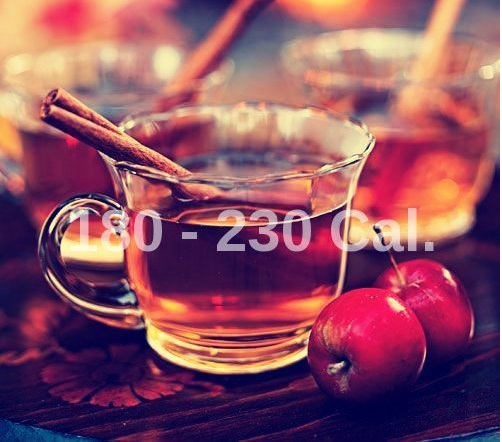 This Tiki party drink is a blend of 4 spirits: light rum, gin, brandy and sherry, mixed with orange and lime juice, plus sweet orgeat syrup. So, it’s not surprising that it delivers a “punch” alongside 225 calories. Instead consider orgeat liquor on the rocks with a splash of orange juice, your head and waistline will thank you 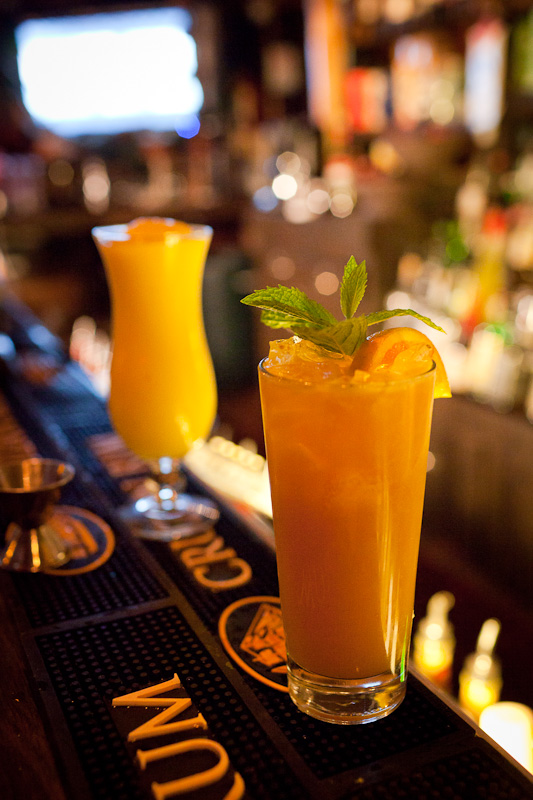 3 The Seasonal Tradition of Mulled wine

Being a Christmas favorite, it’s unfortunate that mulled wine adds significantly to your holiday calorie count at 400 calories! The combination of wine, or Port, and the optional gin or Grand Marnier, heated with sugar and spices including cloves, nutmeg and cinnamon as well as fruit juice, vanilla and star anise, creates a seductive aroma. It’s truly hard to resist! 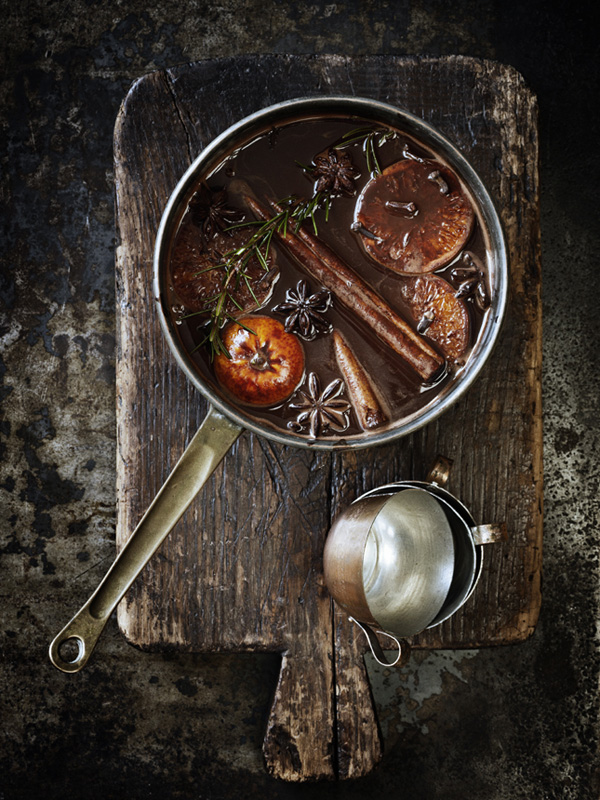 This classic cocktail finds its way into the high calorie counter if you’re including Margarita sour-mix, which makes it easier to whip-up but adds up to 380 calories per serving! Cut calories in half by going without the sour-mix, and replace it with frozen limeade from concentrate, tequila and triple sec. Go light on the salted rim to ease the morning-after-bloat.

Pedro Ximenez is one of the sweetest drinks available and this means it has a high 320 calorie content per serving. The less sweeter varieties come in around 165 calories, but all Sherry wines are 99% carbs from fructose, therefore they make a bad choice for those with blood sugar issues as well as “waistlines watchers”. 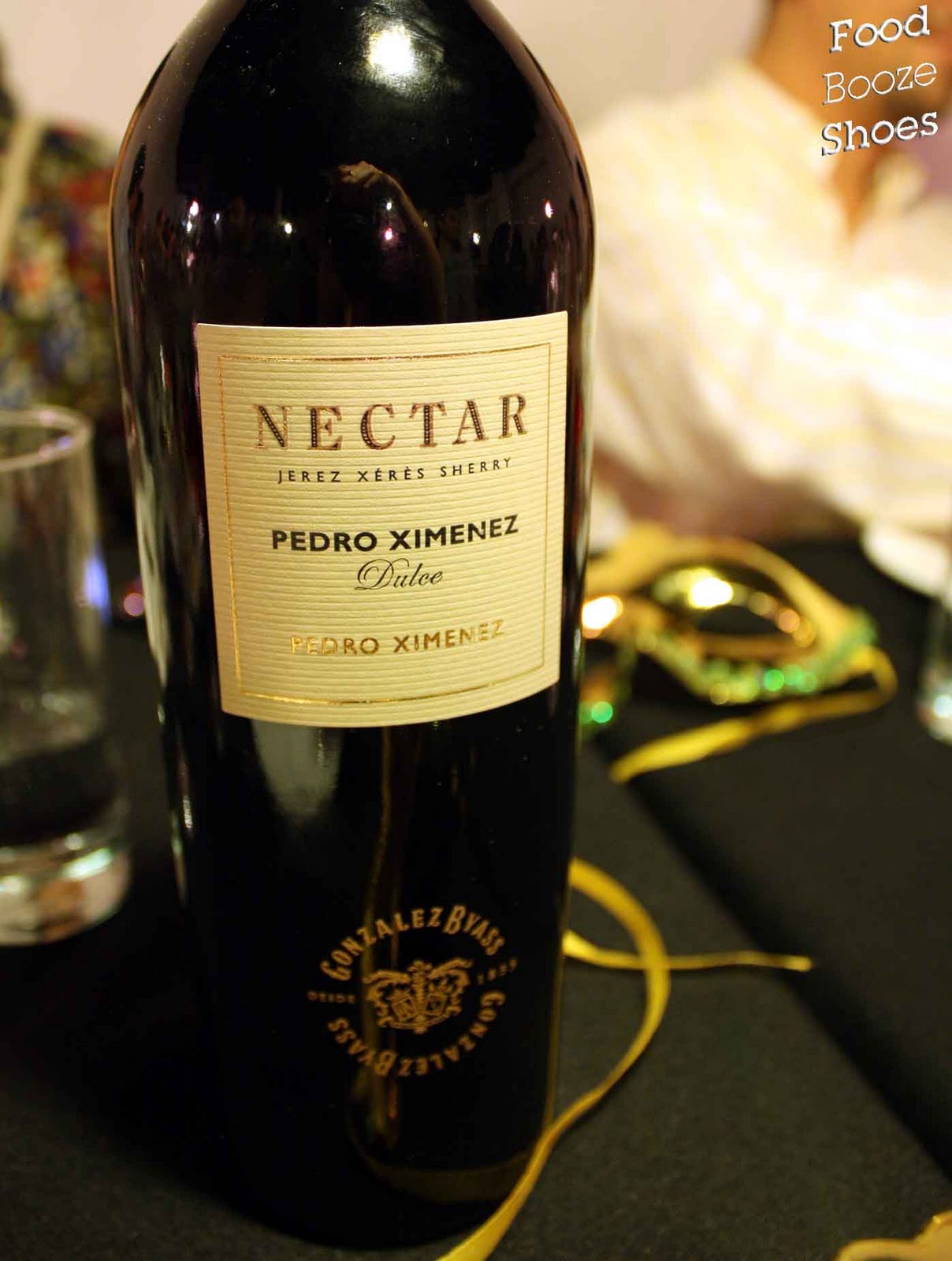