Futuristic technology is usually imagined as things we see in sci-fi movies. Right now we have Siri, textbots and many others who can have very pleasant conversation with and help you at the same time. It seems that we have already achieved it. 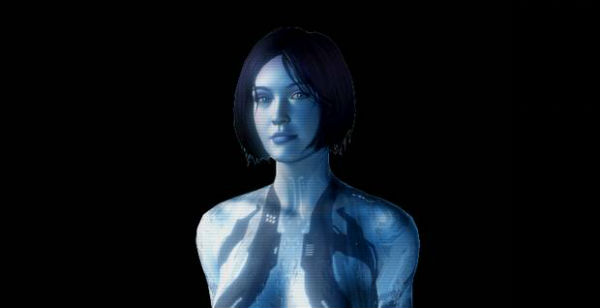 Invisible is too loud to say, let’s say integrated in our clothes, gadgets, or even bodies. maybe we will become robots ourselves. That’s hard to predict right now. 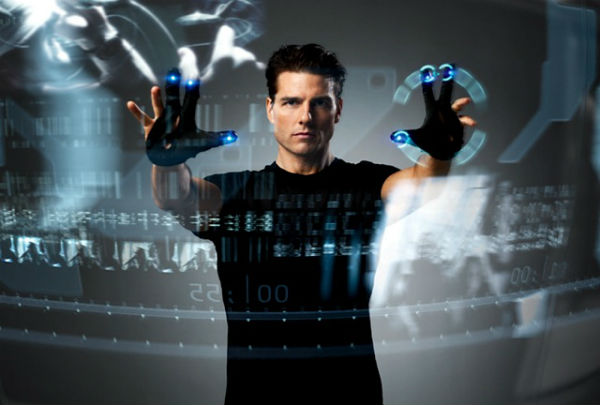 You can have a virtual pet in your game on iPad. But future introduces new level. It will live its life with you, be even connected to you. What do you think about that?

We want to live forever. But for now it wil be enough just to stop our aging process. Many scientists for for that magic cure. Hopefully, we may still see it and even use it! 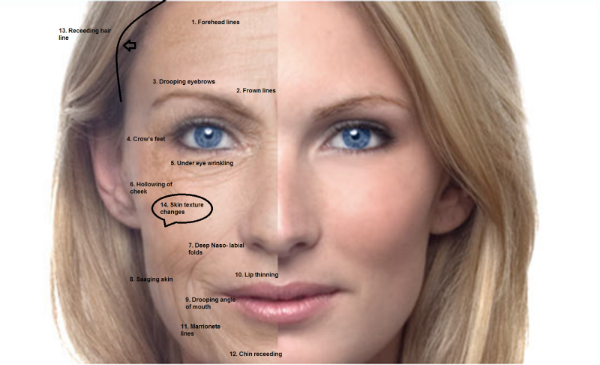 You’ve probably already heard about lab-grown ear. Soon that will be one of many things that biologist can recover from stem cells. Organ donation will not be that crucial, life expectancy can really increase. 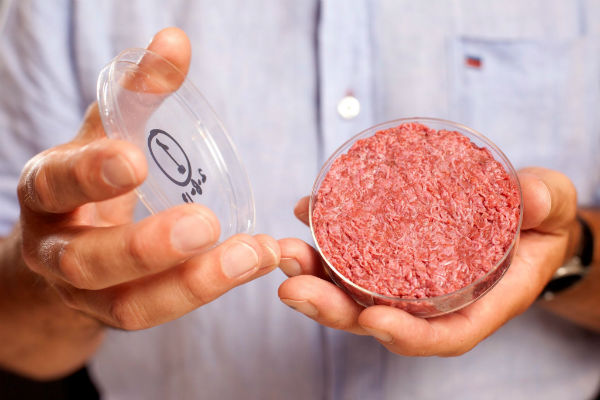 When you think about future you imagine flying car. And this is just unavoidable thing. There is already first flying car made but that’s only first step toward our future. 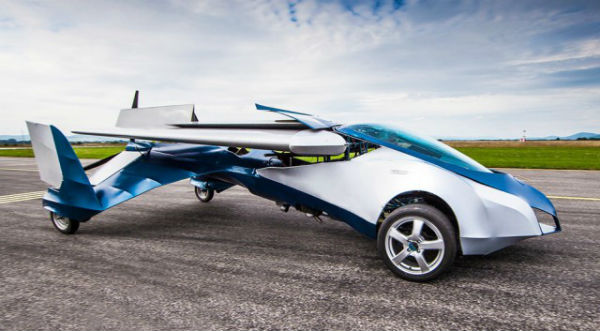 Alternative to Petrol and Diesel

Fossil fuel is outdated. Often you hear in news that oil will run out in 30 maybe 50 years. So why not look for a better source? Natural energy, wind, sun… Just so many of them! 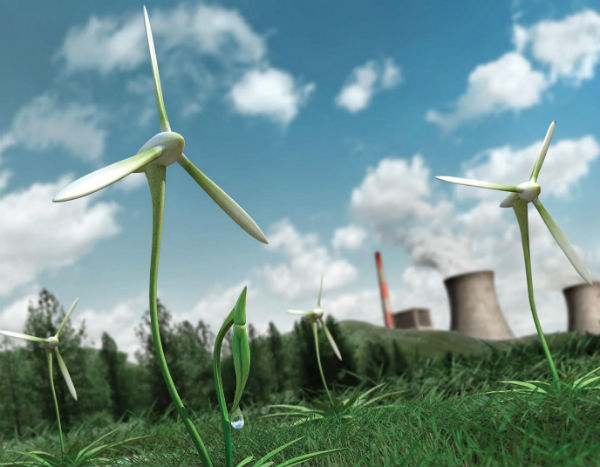 Nokia introduced new phones with wireless charger. if you think it’s great, you’ll love future! No wires,no cords. Use it while charging! 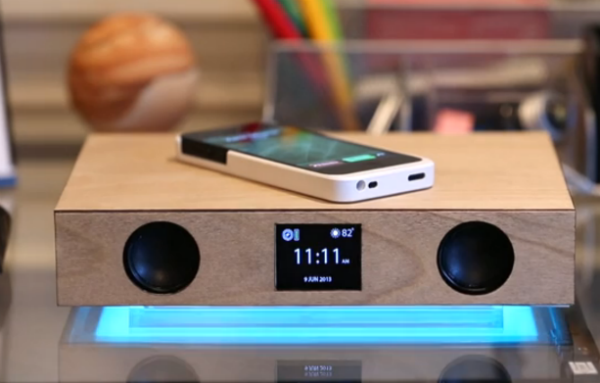 Flying cars will be very cool. But they will never as cool as teleportation. One minute and you are there! Of course if you don’t want to be messed up on atomic level. Who knows how that will go. 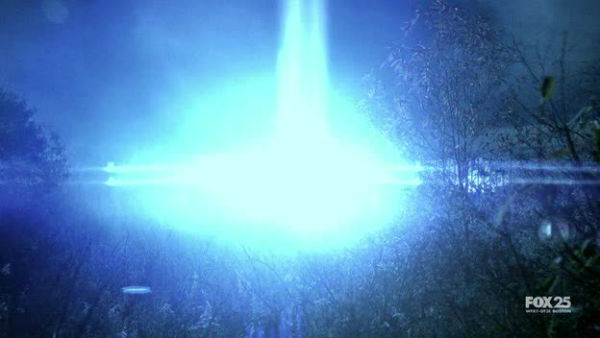 Humanity destroyed incredible amount of rare animals. Our future goal will be to recover our flora and fauna. We still have some remains so we know that is possible. New Jurassic Park? 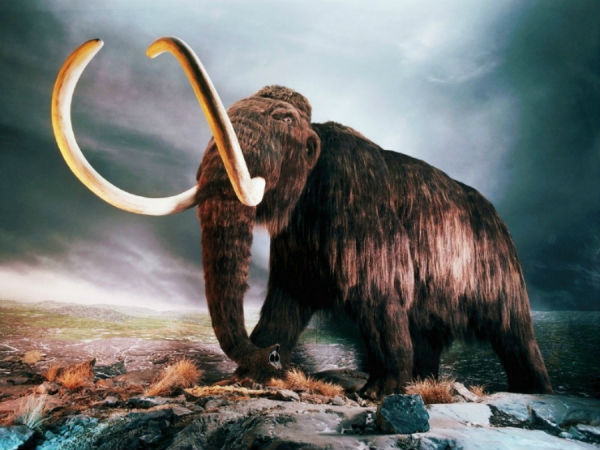 If we can make robots to help us with work we can make them our house work too. Chores, who needs it? I bet that many people are looking for this technology of the future! 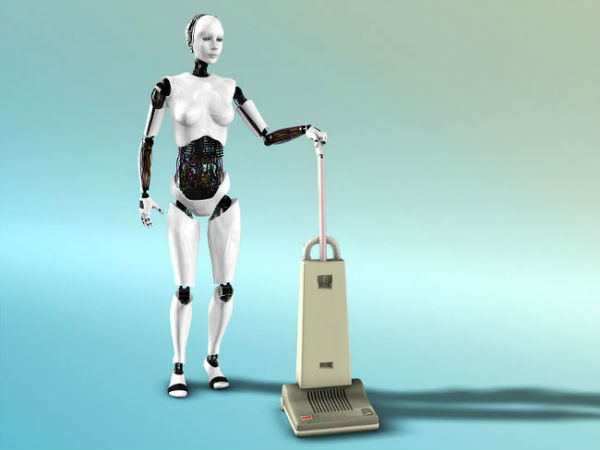 Google glasses made the first step in this long process. Where do you want to stay: in real world or virtual? Now we will create our reality. Do we really want it? 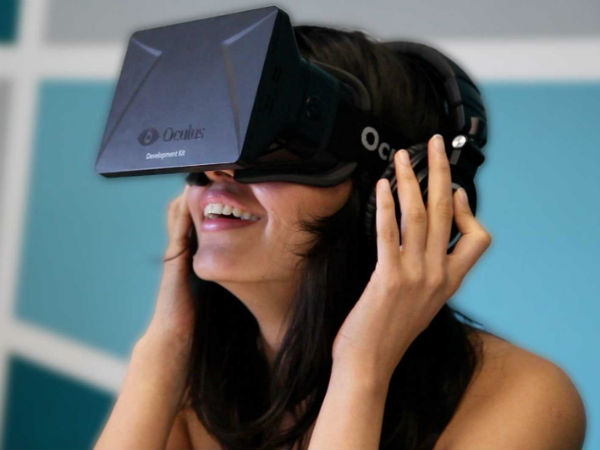 If scientists can recover organs so why not create new life? You want tour kid to have blue eyes? Easy. Think about it as an order in restaurant; you get what you wish for. 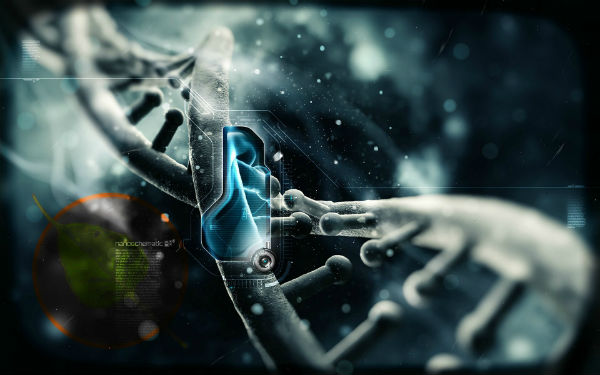