On top of being a successful Golden Globe winning (and Oscar-nominated) actress, Kate Hudson is a fashion powerhouse, too. She launched her own SoCal-style fitness-wear line, FabLetics, serves as the face of Ann Taylor, and just collaborated on a collection of five LBDs with the retailer. Whew. That’s when she’s not running after two boys, perusing scripts for her next big role, and nailing it on the red carpet. For all the reasons above (and because we can’t get enough of her, ever), we’re crowning Kate as our Glamour Style Icon of the Week. Here we go! 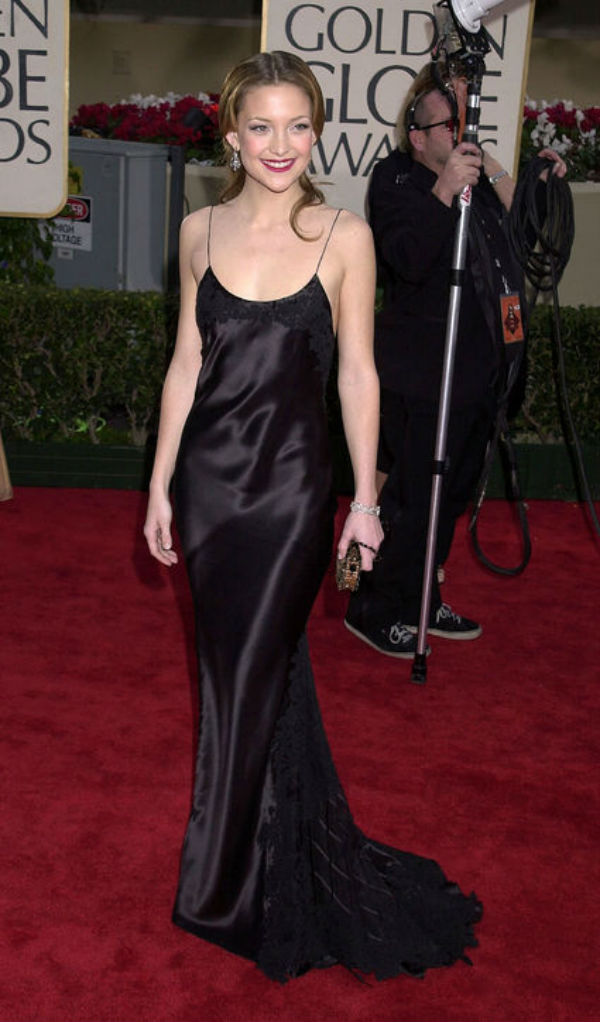 It seems like just yesterday that Kate burst onto the scene in her award-winning role as band groupie Penny Lane in Almost Famous. She won the Golden Globe for Best Supporting Actress that year and stunned in a slinky, minimalist black slip dress 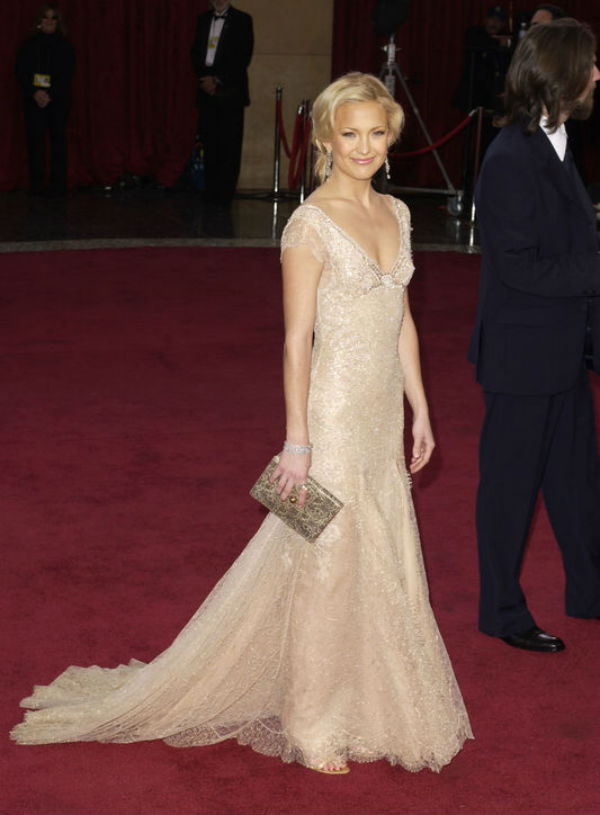 With her queen of the rom-com status cemented by 2003—of course being Hollywood royalty can’t hurt either—Kate was a regular on awards circuit. Here she is at the Oscars in an exquisite lace gown by Atelier Versace. 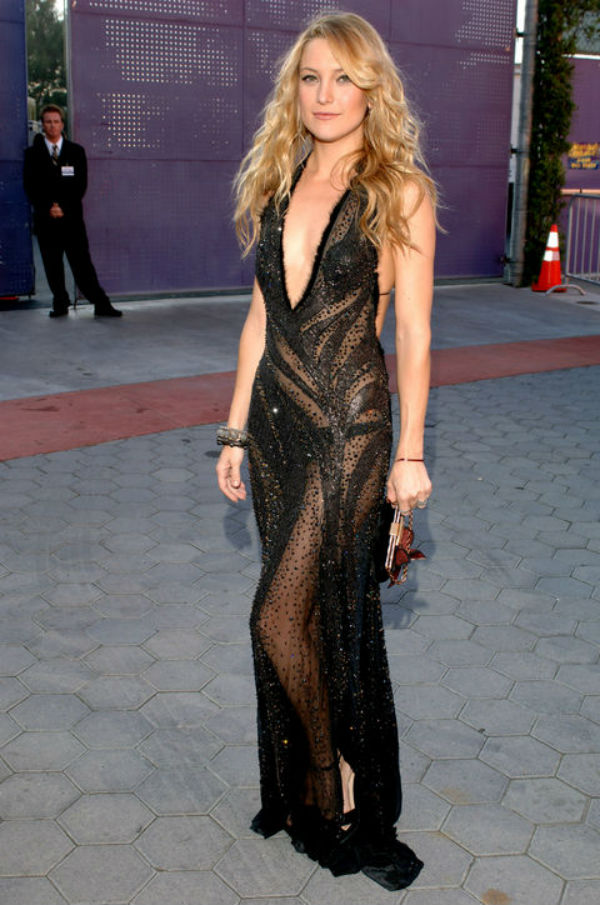 Two years later at the premiere of The Skeleton Key, she killed it in a totally different type of Atelier Versace—a ridiculously sexy, low-cut, sheer-paneled, cut-out bombshell dress. 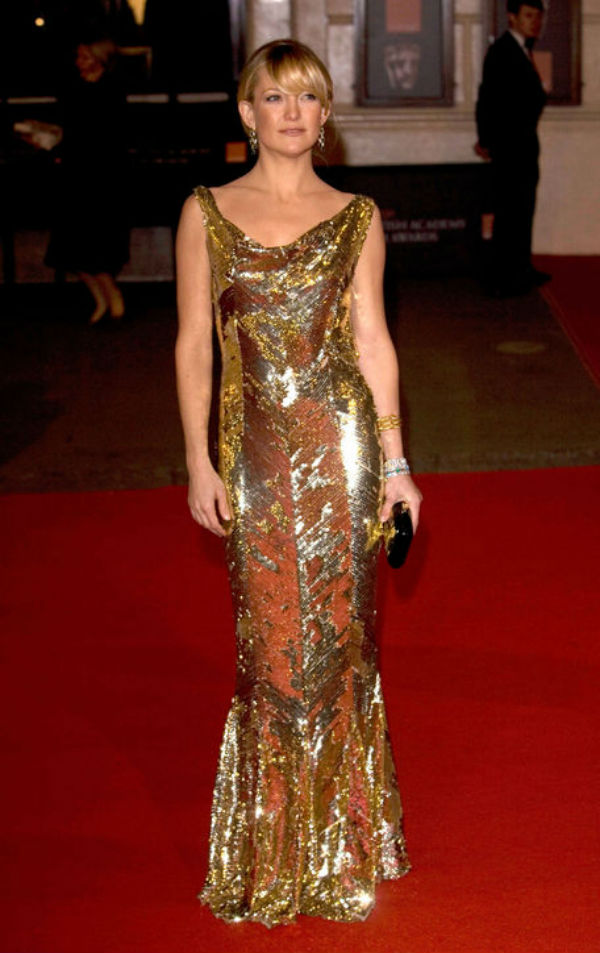 For the 2008 BAFTAs, the awards season pro opted for a gleaming trophy-gold column gown by Dior. (And she got bangs!) 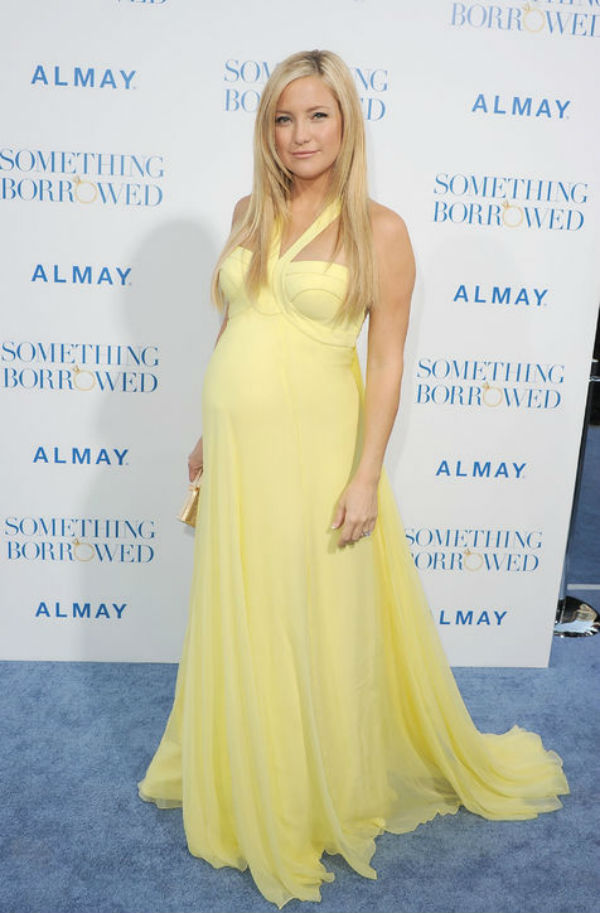 Hey, look: Versace makes maternity wear, too. Custom, though, of course. In 2011 while pregnant with son Bingham Bellamy, she hit the premiere of her movie Something Borrowed dressed in this gorgeous yellow confection. 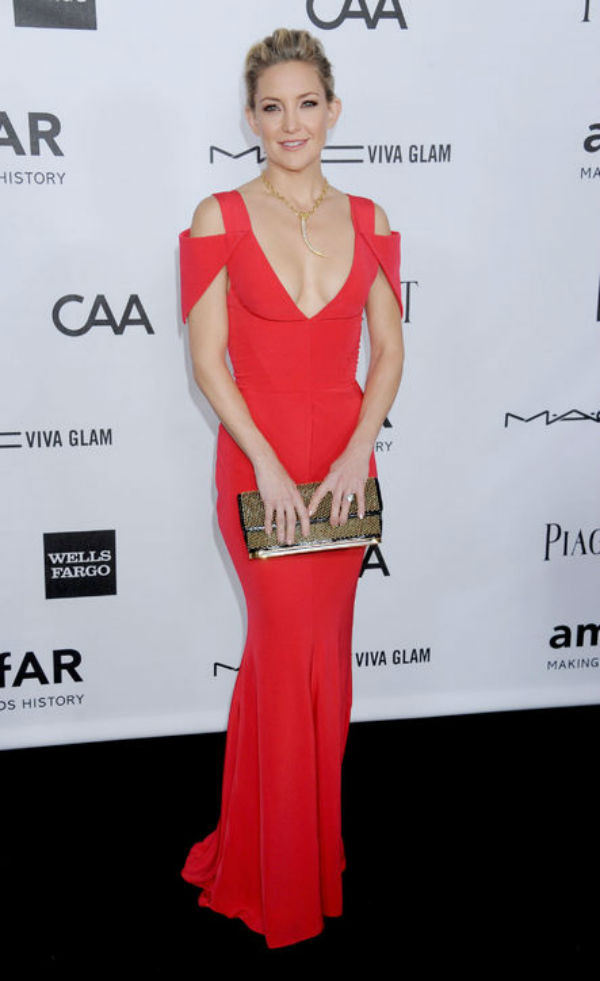 In 2012, Kate opted for a stunning red Prabal Gurung cut-out-shoulder gown for a LACMA event. This one might be my favorite—she’s absolute perfection 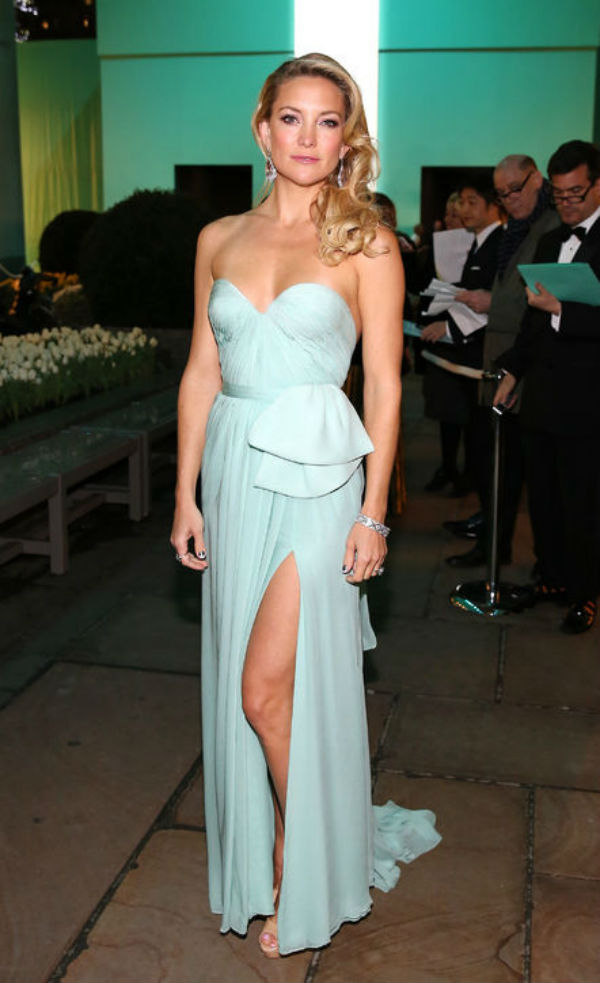 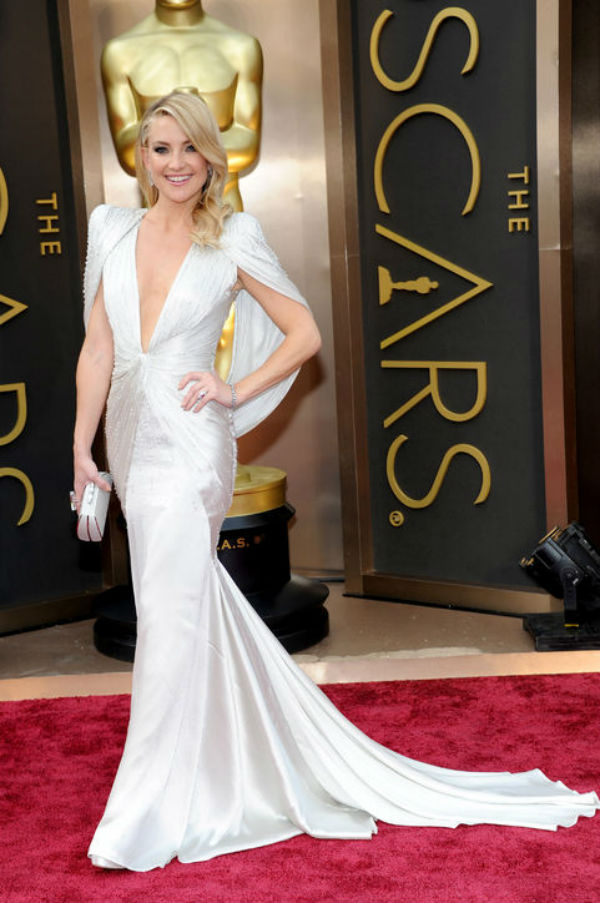 OK, let’s take one more look at her sexy-glam Atelier Versace dress from the Oscars earlier this month.