Russel Crow’s recent movie Noah was initially released in Brazil on 21st of of March 2014. With the release a great controversy has arisen regarding the content of the movie within the Muslim nations. But Russel Crowe has taken the controversy regarding his latest film Noah, very lightly. He revealed in a sitting that he was fully expecting the negative reaction from the Muslim nation and he knew that this religious epic will be banned in the Muslim countries.

The star of Gladiator and Insiders is playing the ark building hero in this particular film. The story is of this Darren Aronofsky’s movie has been adapted from the Bible story “Great Flood”. Even before releasing the movie hit all the headlines when various countries particularly in Middle East banned the film to be released in their cinemas. 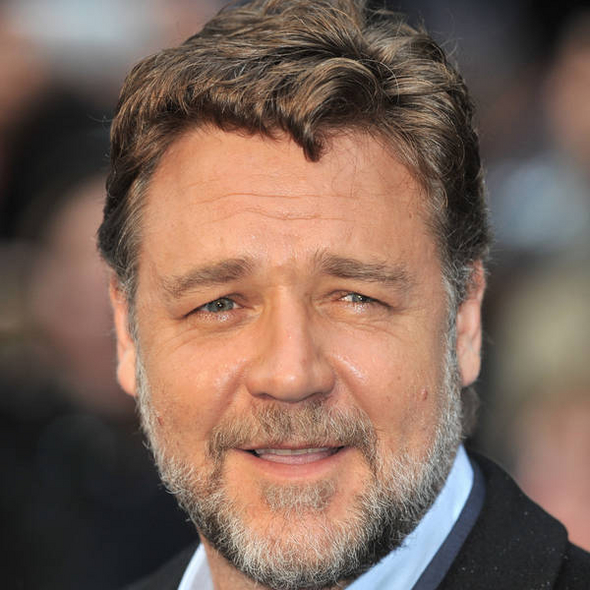 The surprising thing is that Russel Crowe thinks that even such a big ban is not a mighty setback for this movie, as he was always expecting that the Muslim nations will reject the idea depicted in this big budget, big screen blockbuster.


Russel Crowe stated in front of  Britain’s Daily Telegraph newspaper that the story however is recognized by all the religions and can be found in all the religious text, even in Quran (Islam’s holy book), the story of Noah’s arc is present. On the other hand people outside the boundaries of religion believe in flood mythology. According to Russel, the reason behind the rejection of this movie is that Muslim religion doesn’t allow making stories or furnish images of a Prophet, and therefore it was expected that various Islamic countries will ban this movie.

According to reliable sources, the movie Noah will not be released in the cinemas of Qatar, United Arab Emirates, Bahrain and many other Muslim countries. Russel Crowe further acknowledges that the countries who have rejected the movie are missing the “discussion and stimulation” in a spiritual context. As per Russel Crowe the primary agenda of the movie is that whether a person possesses faith or doesn’t have faith, he or she will surely talk about it.