Ryan Gosling, was born in 1980 on November 12 which makes him Canadian actor who also happens to be a director, writer and musician as well; an only 33 years old star. He started his career in 1993 on Disney Channel in Mickey Mouse Club where he was a a child star. Are you afraid of the dark was another of his hit program in 1995 along with Goosebumps in 1996, Breaker high in 97 and Young Hercules in 1998. But the movie which brought him to the stunning limelight is none other than The Notebook which was released in 2004. Gosling did justice to his romantic leading role and came into the eyes of wider range of audience.

Now the dilemma was that this blond hunk decided to take a very early retirement or a set back from the lime light just a year back. According to the current news, he is retracing his steps back to the big screen this year. It is being spread that the beautiful and stunning Gosling is apparently appearing in a piece by legendary Hollywood director and choreographer, Busby Berkeley. 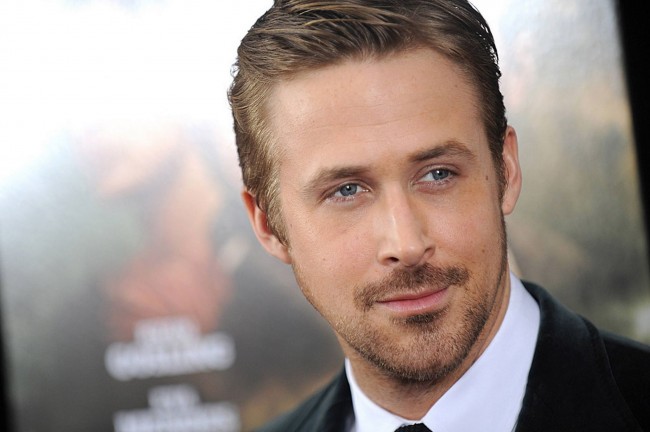 Busby Berkeley has made the legend by giving dance routines in Gold Diggers, 42nd street and Footlight Parade in 1930s. He was nominated three times for the Oscars in the category of  Best Dance Direction which is currently defunct from the list of categories. His personal lifespan was no less legendary with six marriages and his arrests for a car accident which killed two people along with the famous feud with another legend Judy Garland.


It will no doubt be an amazing experience to see the hunk like gosling play on the tunes or better to say act on the directions of Berkely in their joint venture. Yes, it would be a joint venture because the rumors say that Gosling will indeed play the part in Busby Berkeley’s film and will also most probably produce the film.  Now it is worth waiting to see that what will the outcome of this teaming up of legendary Busby Berkely and stunning Ryan Gosling.