Now that things have calmed down post-Oscars and we’ve stopped laughing about Travoltify Your Name, we need to circle back to another of the night’s major happenings: Wolf of Wall Street star Margot Robbie showing up with dramatic new brown hair. Unlike other stars who dye their hair and manage to still look sort of the same, Margot looks like a completely different person as a brunette 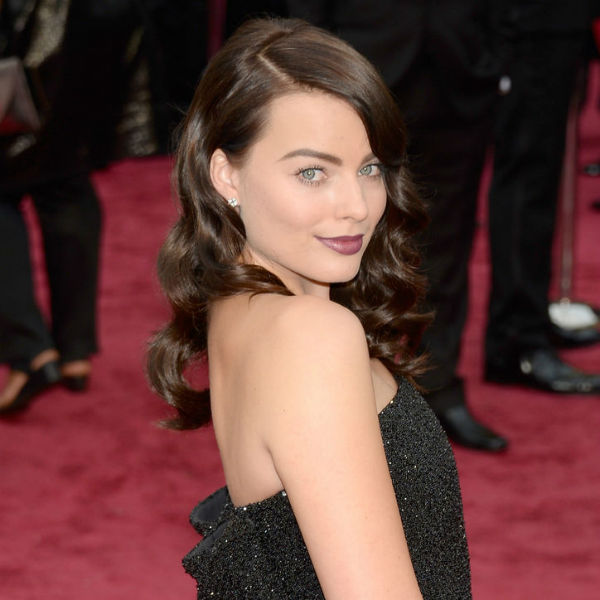 I’m sad to say that I somehow STILL haven’t seen Wolf (my excuse: husband and I tried to go one night but realized it’s three hours long, and we are no longer able to sit in a dark theater past midnight without nodding off). But just from seeing Margot on red carpets and in snippets of the film, I have this image of her as a Marilyn Monroe-esque blond bombshell. So it’s kind of shocking to see her walking around as a brunette. Here are some new shots of her from the past couple of days, walking through the airport in L.A. and attending the Miu Miu runway show. 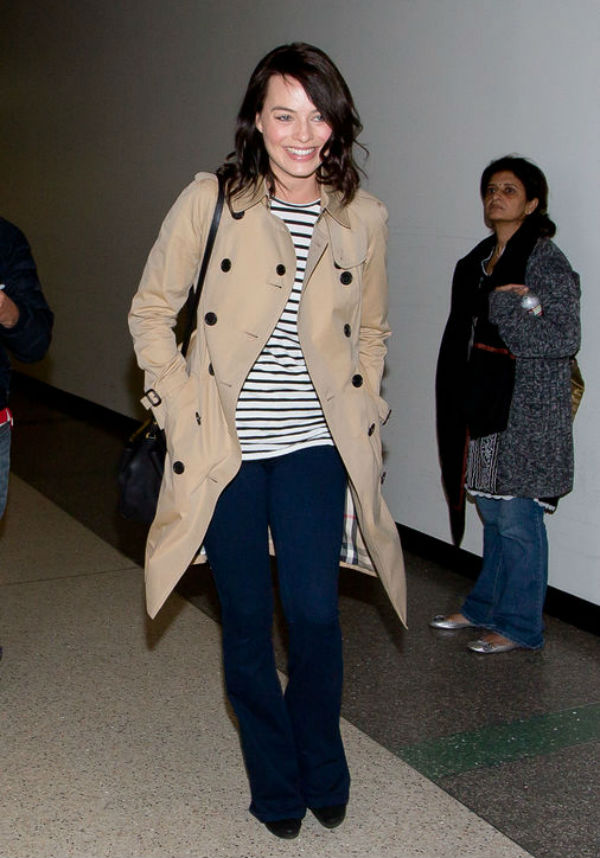 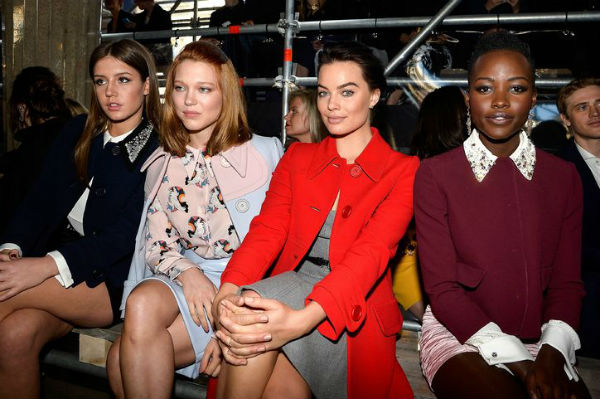 And here’s a flashback to Margot’s blond, for comparison. 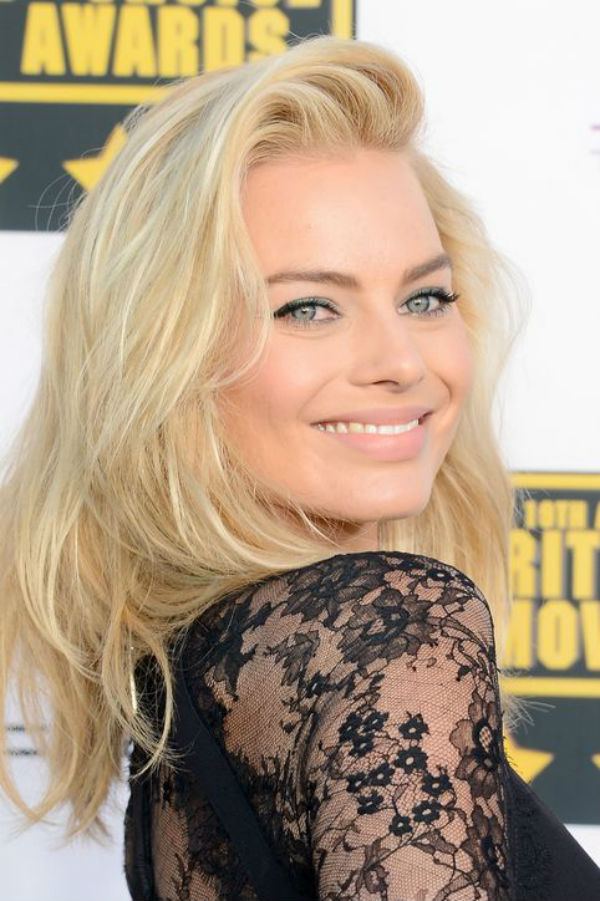 The new color is for her upcoming role in Z for Zachariah, but even if she doesn’t plan to keep it, it’s still fun to discuss how dramatically different she looks. My fellow writers here at Glamour have had mixed reactions; one feels very very very strongly that Margot looks prettier as a blond. Whereas I thought at the Oscars she looked just as gorgeous as a brunette.