Parents feel blessed having their own parents taking care of their children while they are busy at work. Well, an interesting study revealed a shocking fact for such loving and concerned grandmas. 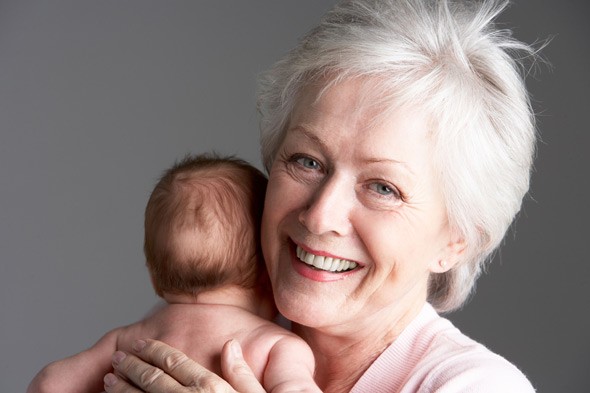 Looking after children for around five days in a week or even more can actually make such grandmas less sharp, mentally. The study found those ones who performed poorly in a test that judge their mental processing speed and working memory.

Margery Gass of Northe American Menopause Society published this study in a journal stating that normally the aged women who are more socially active tend to have a considerable lower risk to develop dementia and have healthier cognitive function later. However too much of something too good can be bad too! 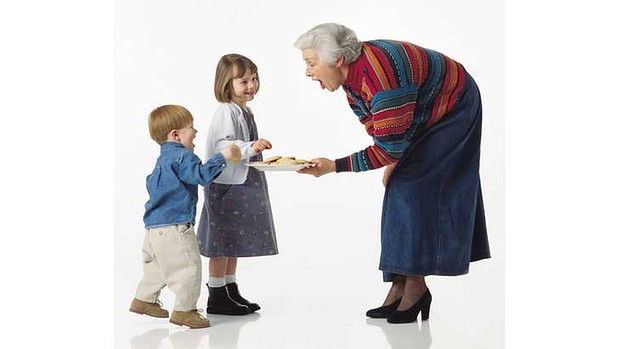 Few researchers from Women’s Healthy Aging Project actually conducted a test where 120 grandmothers were invited; their ages vary from 57 to 68 years.Each grandmother was given exactly three tests to judge her mental sharpness. Grannies that spent a day in a week to take care of their respective grandchildren surprisingly performed well in two of the three tests. However those grannies who take care of their grandchildren for five to six days a week showed worse results in their tests that judged their mental processing speed and working memory.

They also found that those grandmas, who tend to spent more time with their grandchildren, gradually develop a feeling that their own children are too demanding of them. Well, this suggests that their mood might have affected their results. Investigators interestingly are by now following up such project with some more research work. While the other studies have actually examined the direct relationship between being socially engaged and mental sharpness, this is hence the first to see at how the relationship affects grandmothers. 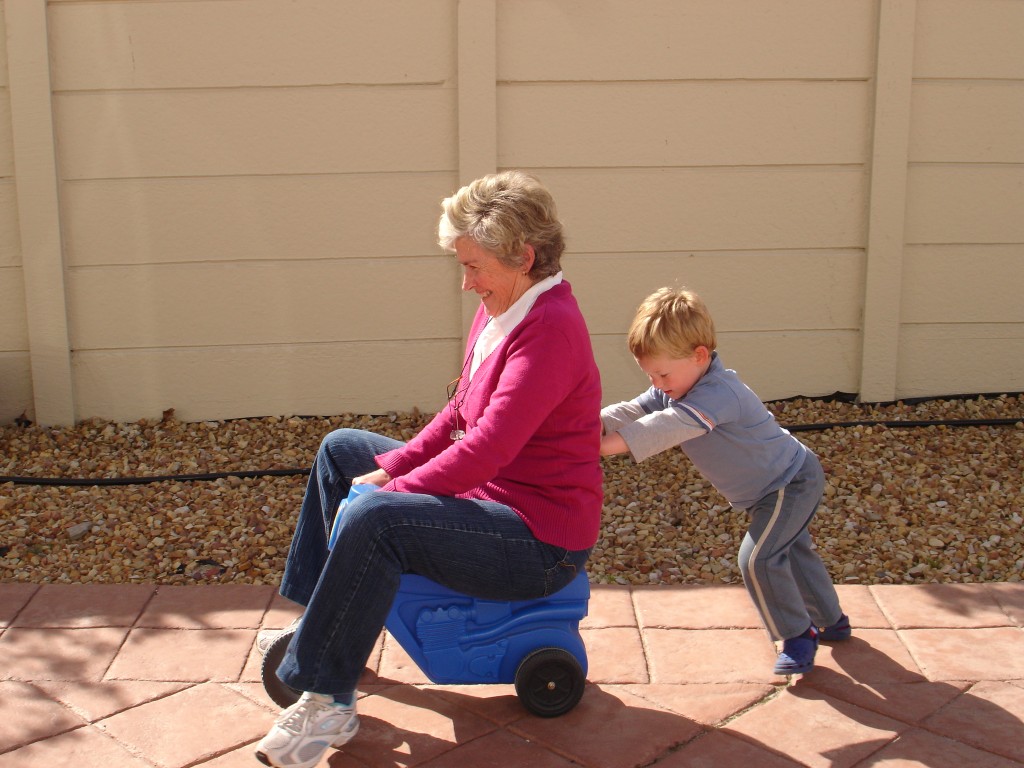 Well, after menopause, females are particularly at the higher risk to develop Alzheimer’s plus other cognitive disorders. According to Dr Grass, due to the fact that grand mothering is hence such a common and important social role for the postmenopausal women, we do need to understand and know more regarding its effects particularly on their heath in future, though this study was a great start, he further added.

How To Eat Less Without Even Realizing It

You can eat way less with these simple tips. This secret recipe can make you feel better and and eat less without realizing it. 1.Small plates Serve meals on small plates. With a small size you tend to put less full on your plate. You will think that you will want to add more but […]

Tips To Get Shiny Skin

A radiant and revitalized skin is essential for giving yourself attractive look. You can find a lot of products that gives your skin a glossy look, but it’s best if you use natural ways and healthy diet to give your skin shiny look. Jogging and drinking a lot of water are some of the best […]

Being over weighted is not something normal or favoured in any age. Excessive body fats reduce your ability to work fast and even your mind to think smart. Now a day, everyone loves to be in shape, especially ladies. When you feel like being chubby and clumsy, first thing that will strike your mind will […]