Chocolate is one of the most popular products in the world. But what do you know about it,  except the fact it is incredibly delicious? Find out more from our article.

1. Ancient nations (Aztecs, Mayas, etc.) liked chocolate too. However, the way they consumed it was different. They were crushing cocoa beans and then making cold chocolate drinks.


2. The same Aztecs and Mayas were using cocoa beans as money! For instance, you could buy a rabbit for ten beans or a slave for one hundred beans.

5. Dark chocolate is rich in antioxidants which is good for your health. It helps you to concentrate longer and to react faster. It also has a beneficial impact on your problem-solving skills and memory. 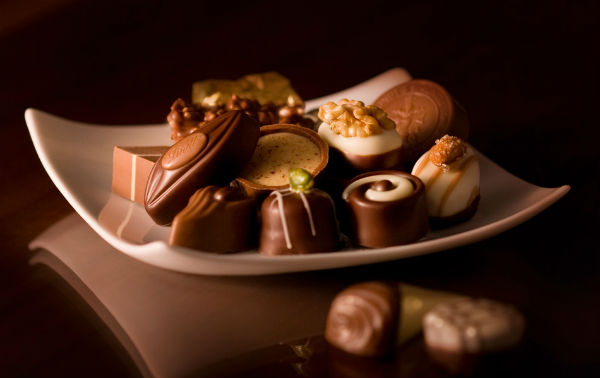 6. White chocolate does not contain any cocoa solids.

7. Despite common belief, chocolate does not match well with sparkling wines, because they  are too acid. The perfect match is red wine.

8. Chocolate syrup was used as a blood substitute in some scenes of Alfred Hitchcock’s film “Psycho”. 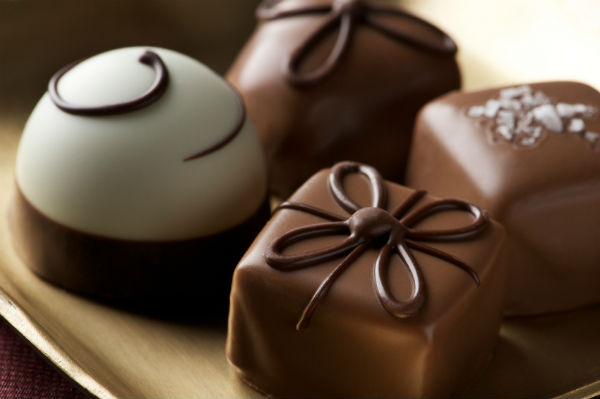 9. There is no scientifically proven connection between eating chocolate and appearance of acne on your face. In fact, some scientists even declare that chocolate improves your complexion by increasing skin blood circulation.

10. About 40% of all almonds are being produced for the needs of the chocolate industry. 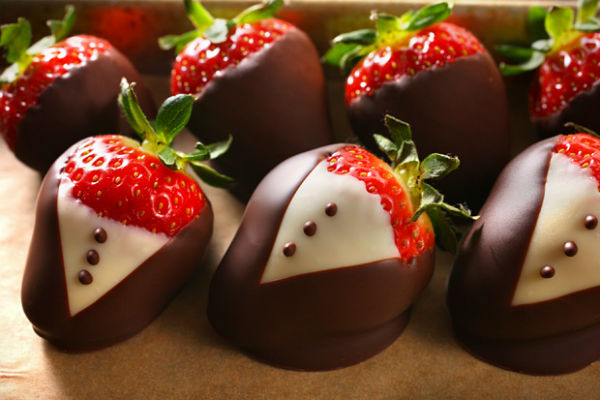