It’s a new year, which means another round of fashion trends and a fresh class of It Girls to obsess over. These 10 trendsetting models, socialites, and actresses from around the world quickly gained recognition for their sense of style, notable accomplishments, and overall coolness. Watch them for fashion inspiration in the year to come—and be careful, as extreme Instagram crushes are highly likely. 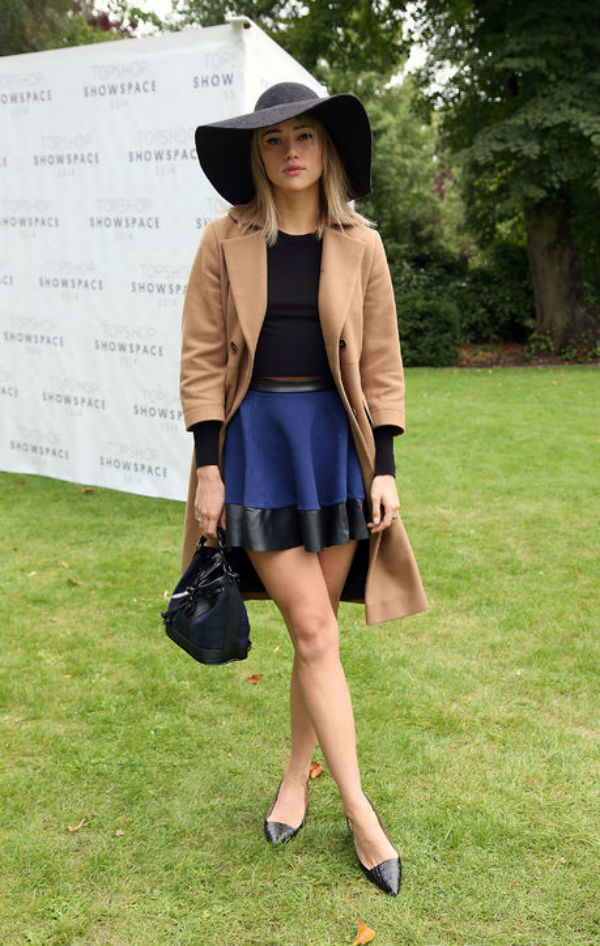 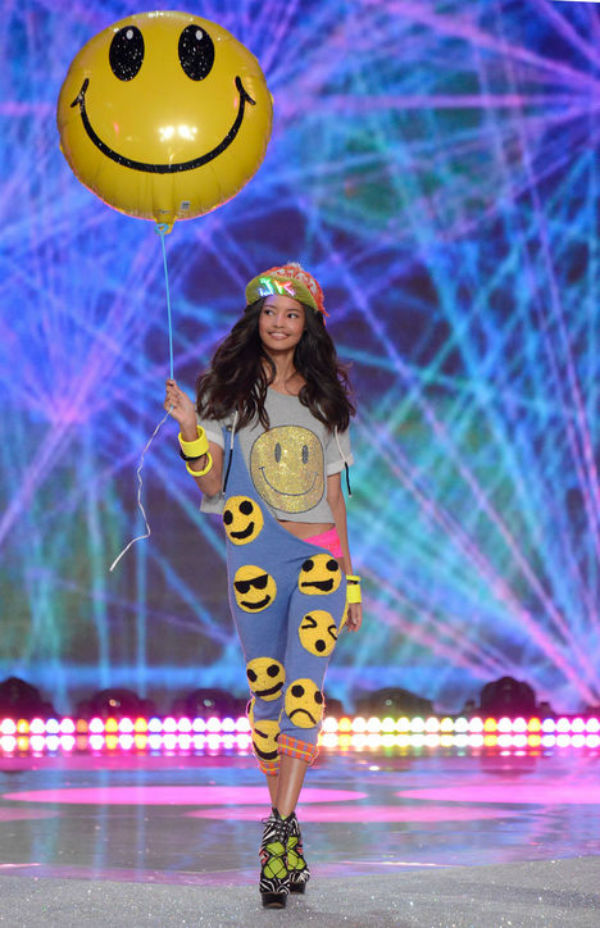 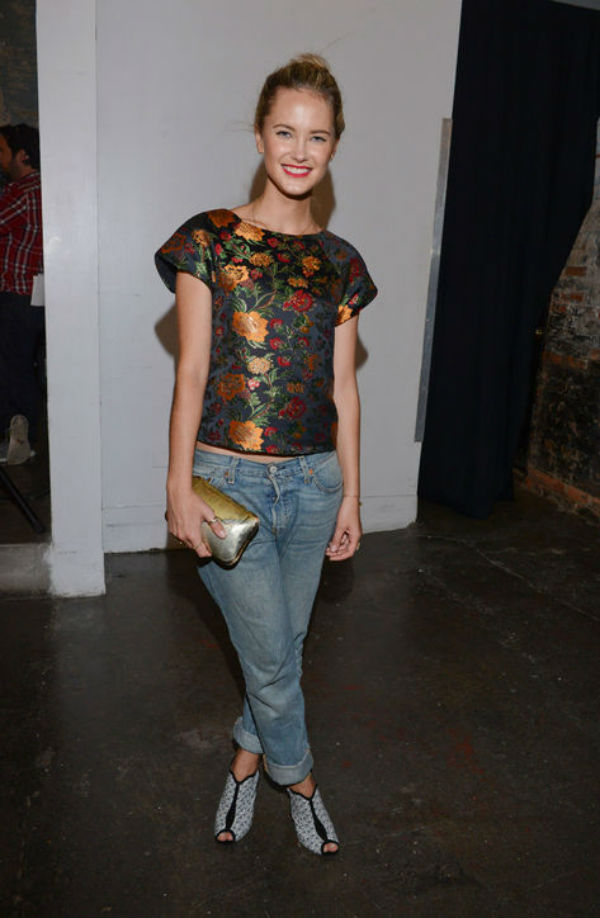 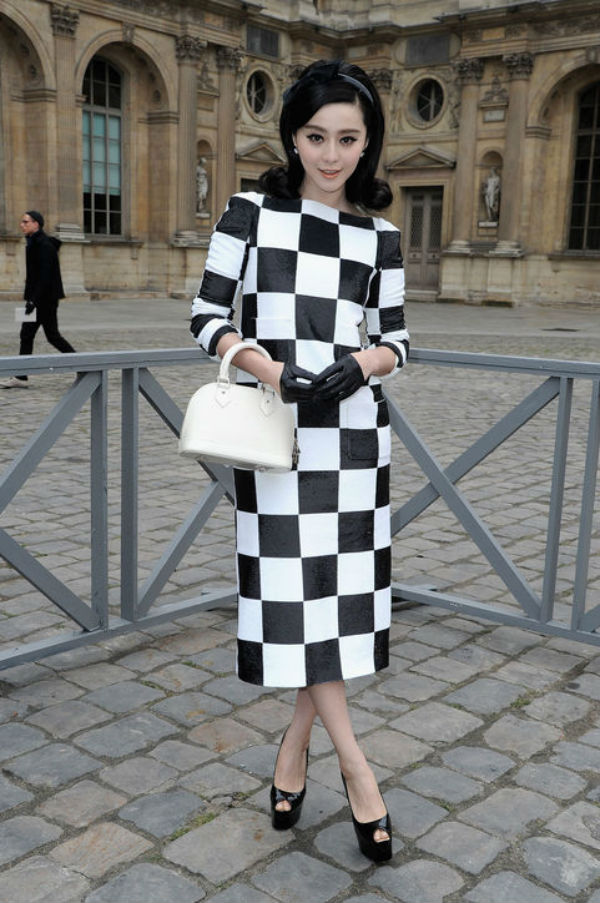 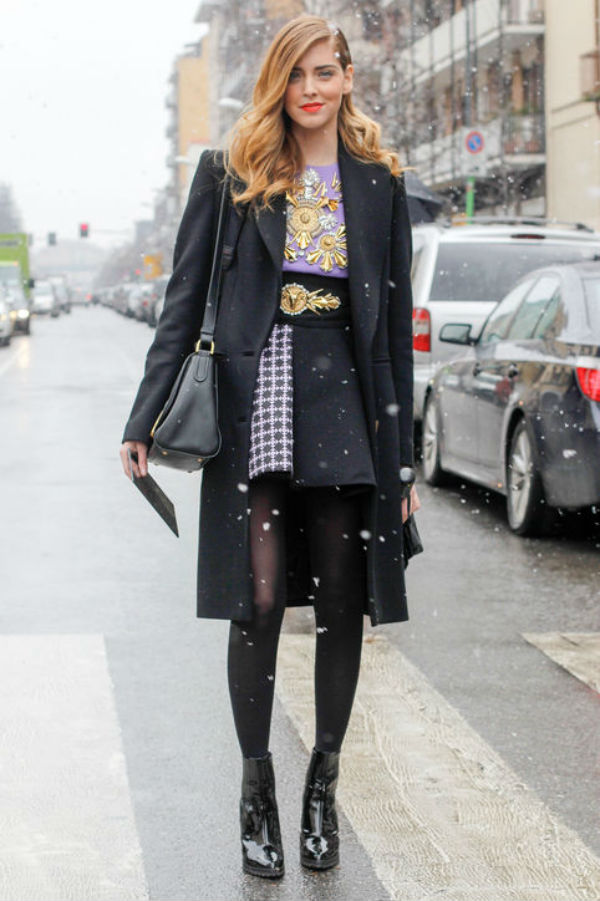 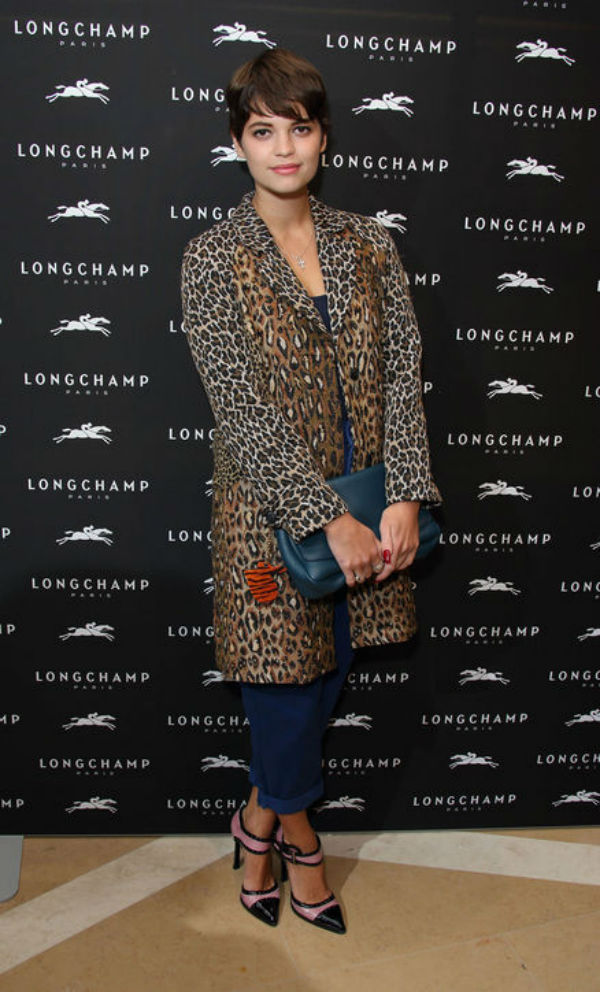 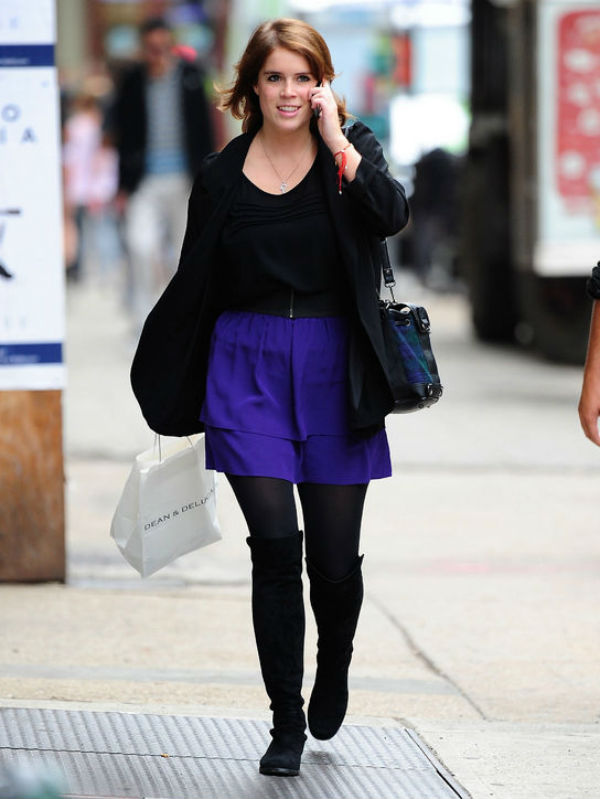 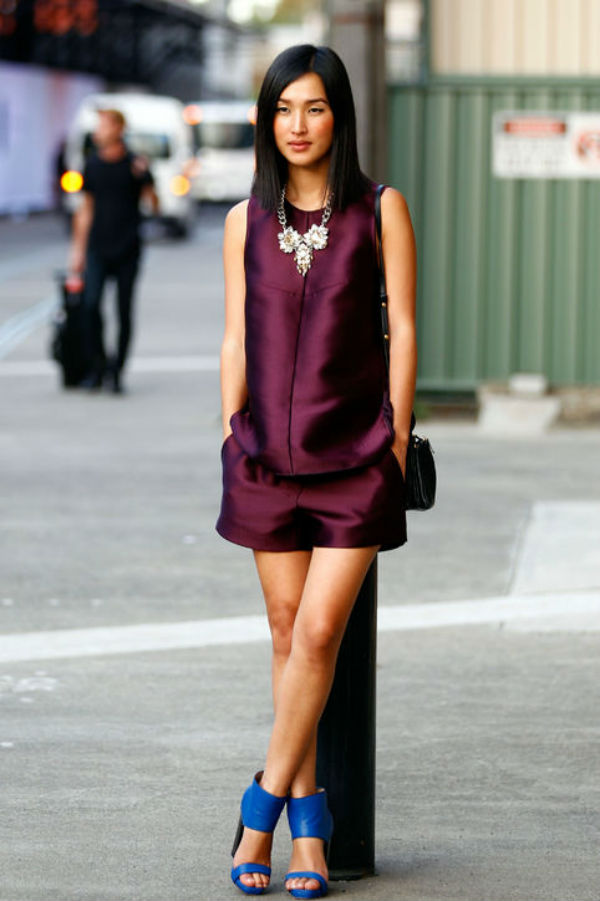 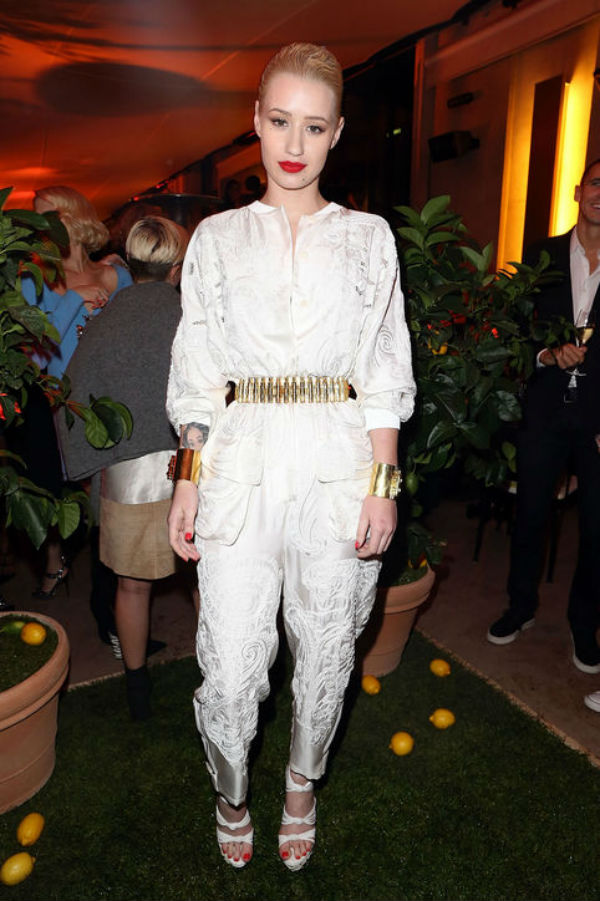 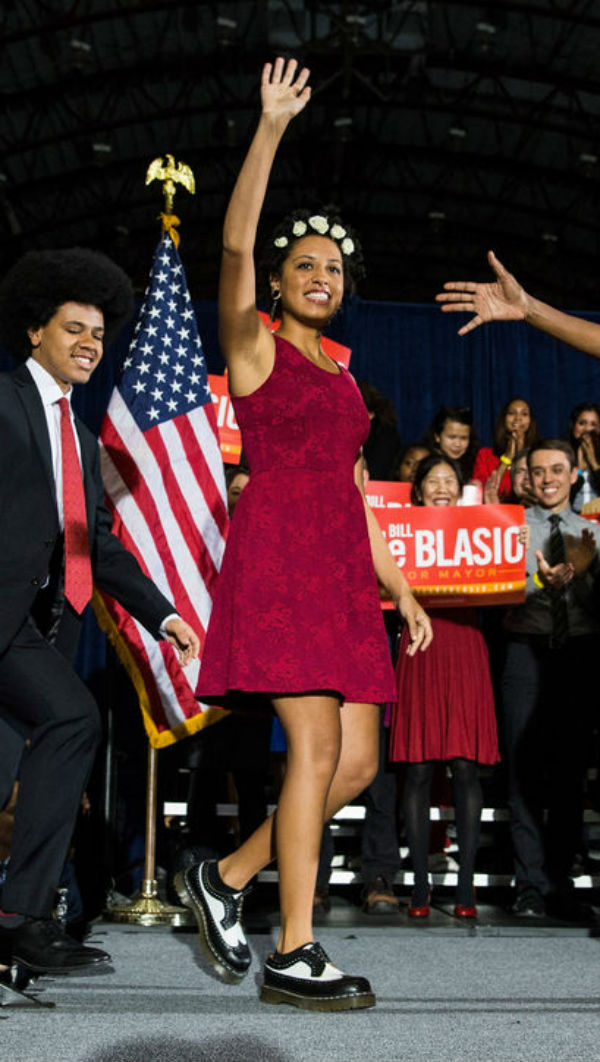