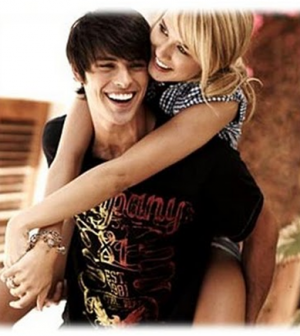 The question might round in every guy’s mind that what qualities of guy’s really draw girls to them. What are the ways they should behave? Most guys are pretty confused about what girls like in a guy or what do they want their guys should be.  Though each girl has her own views and choice about this, but we have raised the top 15 things that a girl wants in her guy. See what…